ITN Productions’ Advertising division has launched its first official directors’ roster demonstrating its expertise in narrative and live storytelling to the advertising industry. 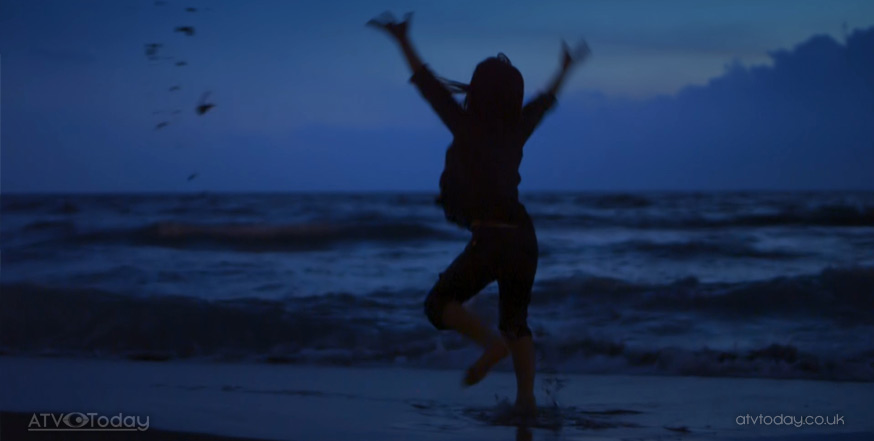 “It’s an exciting time in the creative industries, with lots of challenges bringing on a new wave of thinking and approach to production and how advertising can be best put to use. The ITNP offering is unique, accessible and relevant to all brands wanting to do something a little bit different.” – Flavia Blajfeder, Development / Directors Rep, ITN Productions

Liz is an experienced multi-camera director, specialising in live music entertainment shows. In recent years she has directed The Voice, The BRIT Awards, The Mercury Prize and Jonathan Ross and will be directing this year’s BAFTA TV Awards.

Richard is a BAFTA and Royal Television Society award winning multi-camera director who has worked on some of the biggest Live TV events over the last few years including One Love Manchester, Strictly Come Dancing, Dancing on Ice, The Royal Wedding of Duke and Duchess of Cambridge, and, The Diamond Jubilee.

The ITN Productions commercials team already has a long live credit list including the most live locations for a global ad for Virgin Holidays ‘Seize the Holiday’ and the multi-award winning Territorial Army live ad filmed in Helmand, Afghanistan, ‘TA LIVE’.

Marcel Mettelsiefen, who has a longstanding relationship with ITN’s Channel 4 News and ITN Productions, is now part of their roster for all commercial work. Marcel’s moving and intimate narrative technique, honed over years spent covering the conflict in Syria, has won him more than 30 international awards.

Meanwhile, young talent Harry Hall, has most recently directed and written a successful brand film for the UK Chamber of Shipping, ‘To Sea or Not to Sea’ as well directing an exciting new project launching soon, showcasing one of the biggest icons in the music industry.

Oliver Kember comes from a cinematography background, and is rapidly building on his beautiful body of work, collaborating with brands such as Bose and Efes. He has also cut his teeth directing music videos and shorts and is currently working on his first feature project, with a sci-fi edge.

ITN began in 1955 as the news provider for ITV, since then it has expanded with various spin-off divisions as well as continuing to provide National and International news for ITV, Channel 4 and Channel 5. ITN also provides the ITV London news to the capital. ITN Productions bring to screens programming such as The Wright Stuff for Channel 5, Harrow A Very British School for Sky and Young Vets for BBC Two.