It’s Grime Up North is a three-part series following the lives and exploits of a group of passionate young MCs on the Blackpool grime scene. 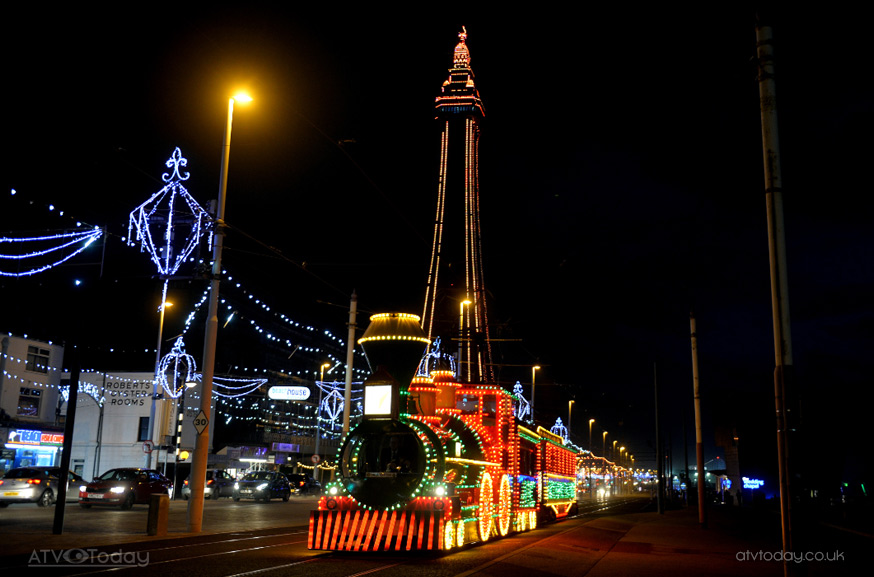 “Little T, Sophie Aspin and their Blackpool grime scene peers have established themselves as a phenomenon over the past two years, so we’re delighted to bring this larger-than-life cast of characters to Channel 4 in an entertaining coming-of-age series, filmed over what could be a life-changing summer for some of them.” – Lee McMurray, Formats Commissioning Editor, Channel 4

The BBC Studios produced series will follow artists like Little T (aka Josh Tate), Sophie Aspin and Millie B as they approach significant crossroads in their lives. With milestone moments looming, these three especially have to decide whether and how to capitalise on the fame they’ve gained through the controversial practice of “sends” for one another, their explicit videos which have attracted anywhere between two and ten million views online.

Facing equally important decisions will be a wider cast of aspiring young artists from the local grime scene. Featuring friends, family and home lives, It’s Grime Up North will be an access-all-areas look into the realities of striving for a big break, while grappling with the day-to-day challenges of life as a teenager or twentysomething in modern Britain.

Each episode of the three part run will follow these determined young performers, at home, at work and at their gigs, as they challenge preconceptions of the grime music scene, growing up in Blackpool and what the future could hold for them, all with a healthy dose of Northern wit, warmth and swagger.

“In this fun, gritty and audacious series, we meet Blackpool’s talented young grime artists. Brimming with attitude, warmth and wit, we’ll follow their stories as they set out on a mission to make it big, and put Blackpool’s Grime scene firmly on the map.” – Samantha Anstiss, Creative Director, Auntie Productions, BBC Studios

The series is produced by BBC Studios’ Auntie Productions.