ITV has unveiled the cast of characters for The Masked Singer spin-off, The Masked Dancer.

Celebrities will throw some shapes whilst donning extravagant, colourful costumes which conceal their identity in the new seven-part series. The identity of each performer will be pondered upon by a panel of four celebrities as well as the viewers at home with a series of clues providing some helpful hints.

ITV picked up the twist on the format after the success of The Masked Singer’s second series earlier this year, which ended with over 10 million viewers.

As with The Masked Singer, Joel Dommett takes on the role of host with Jonathan Ross, Mo Gilligan and Davina McCall on the panel.

From ballet to ballroom, salsa to swing and everything in between, here is the debut UK series’ cast: 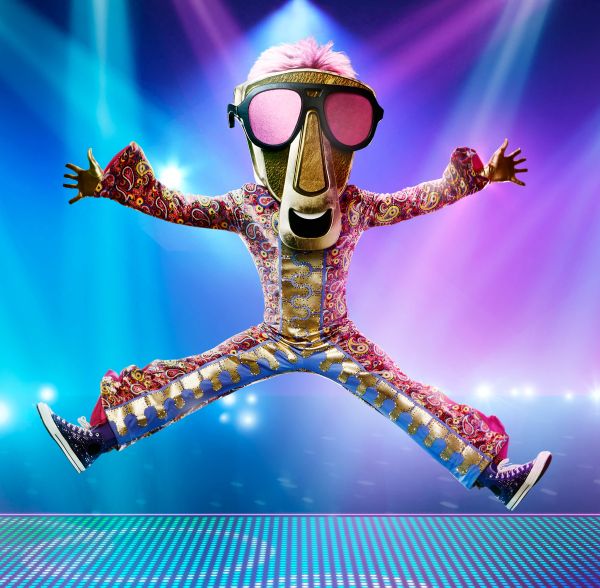 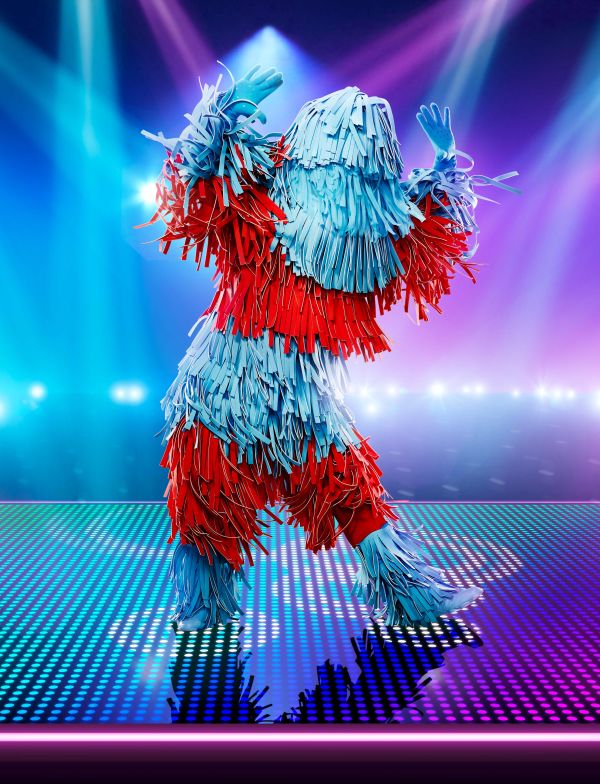 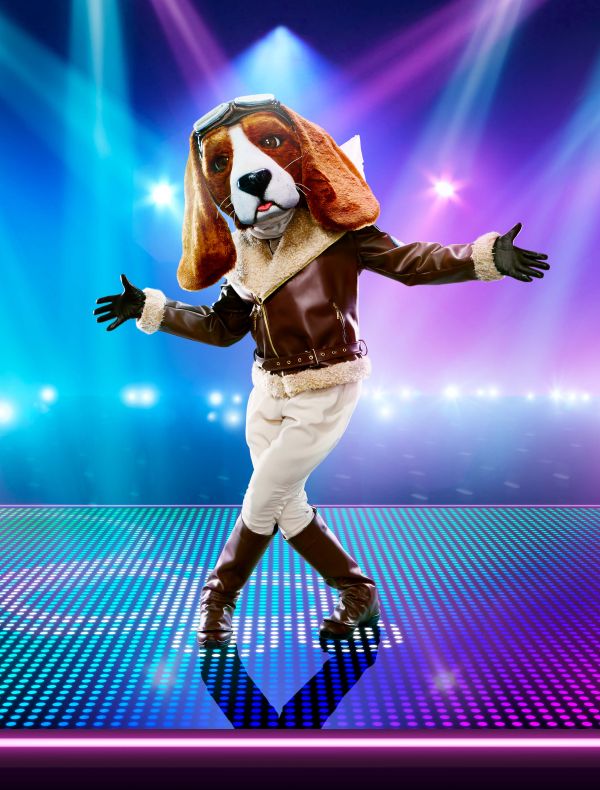 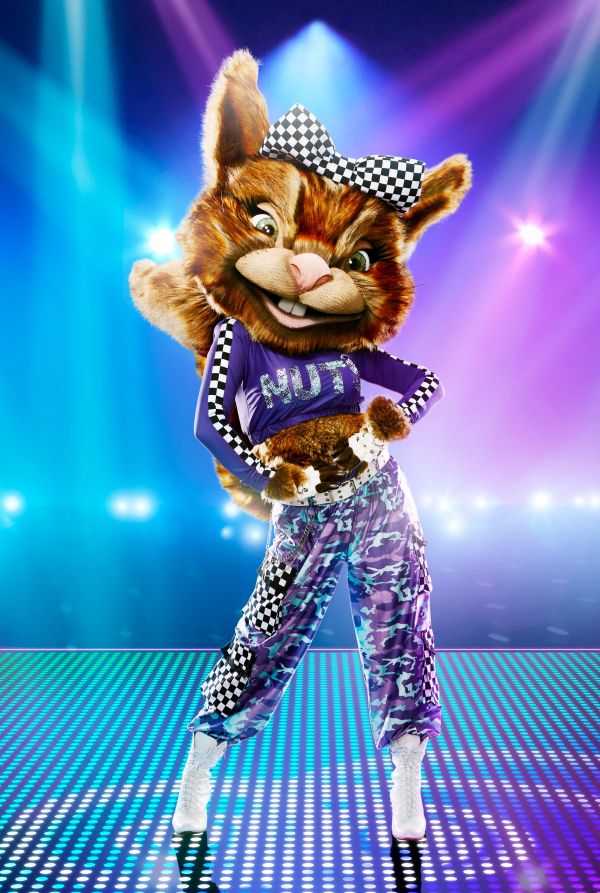 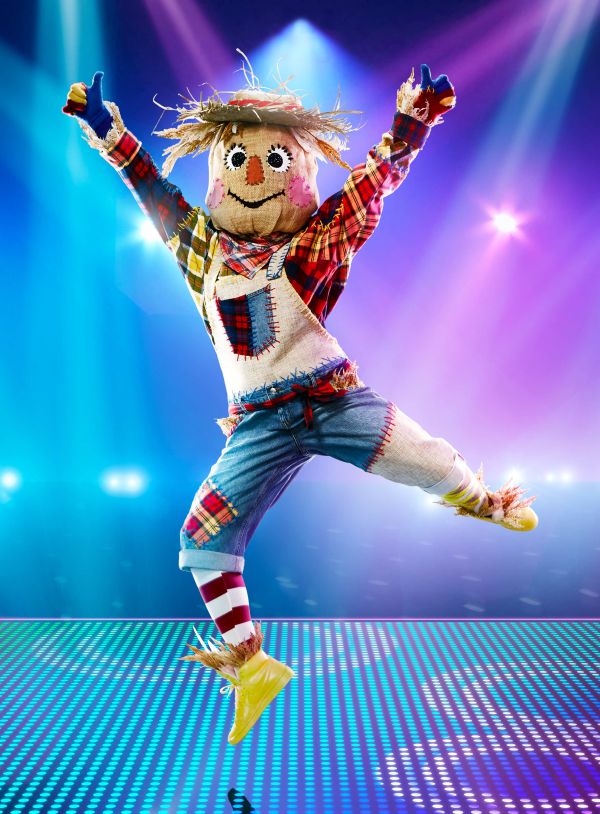 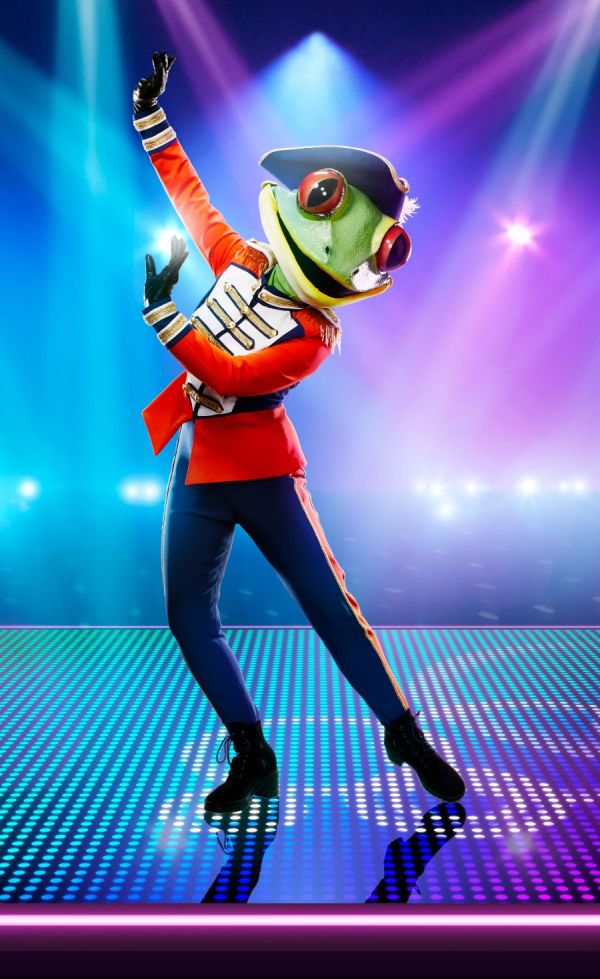 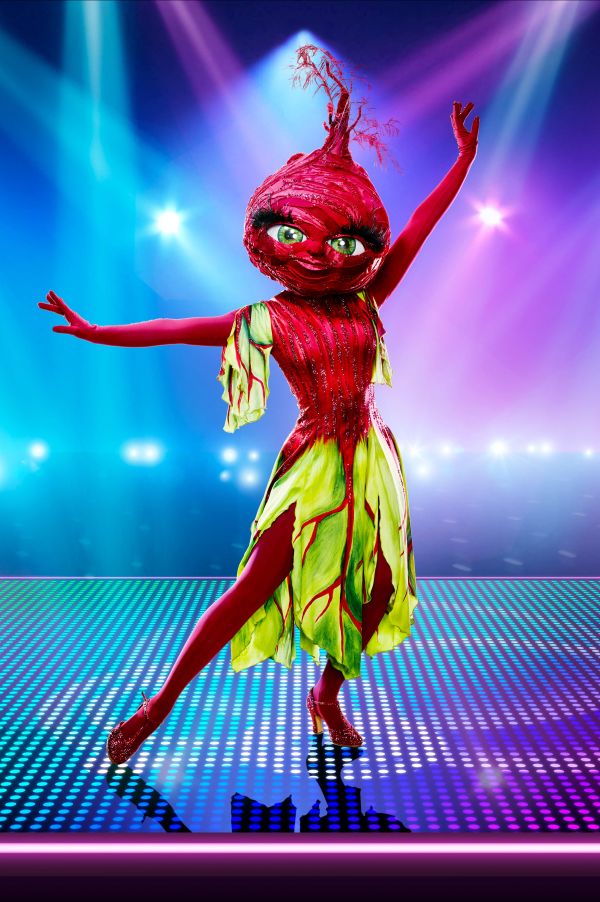 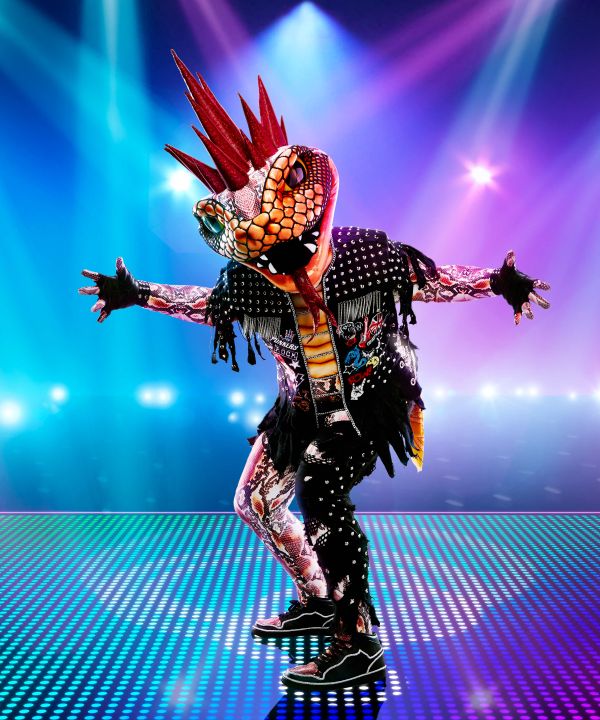 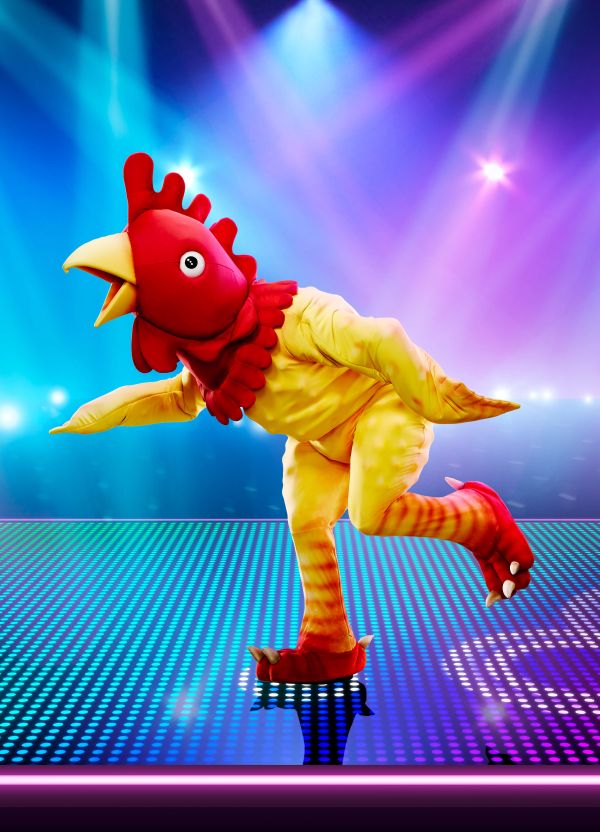 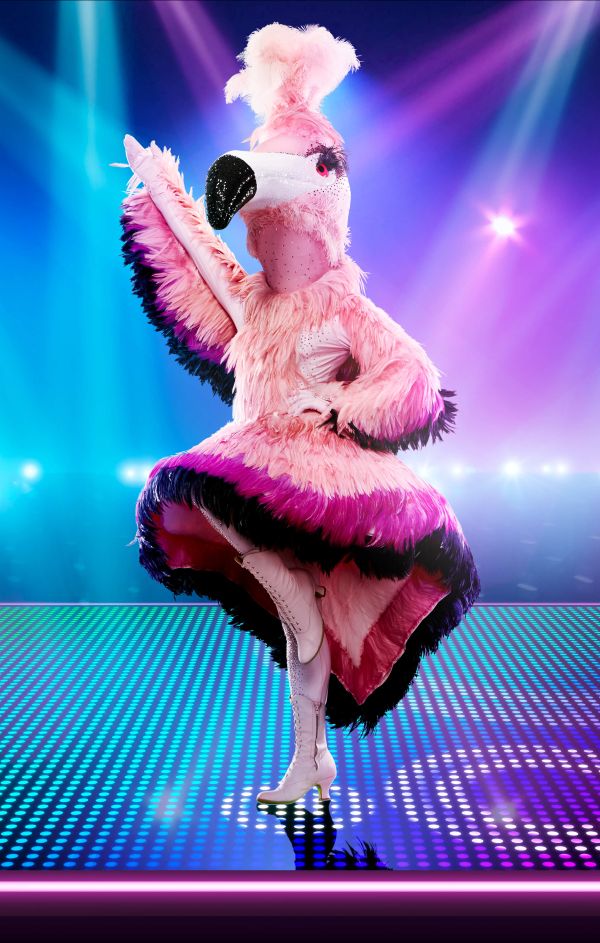 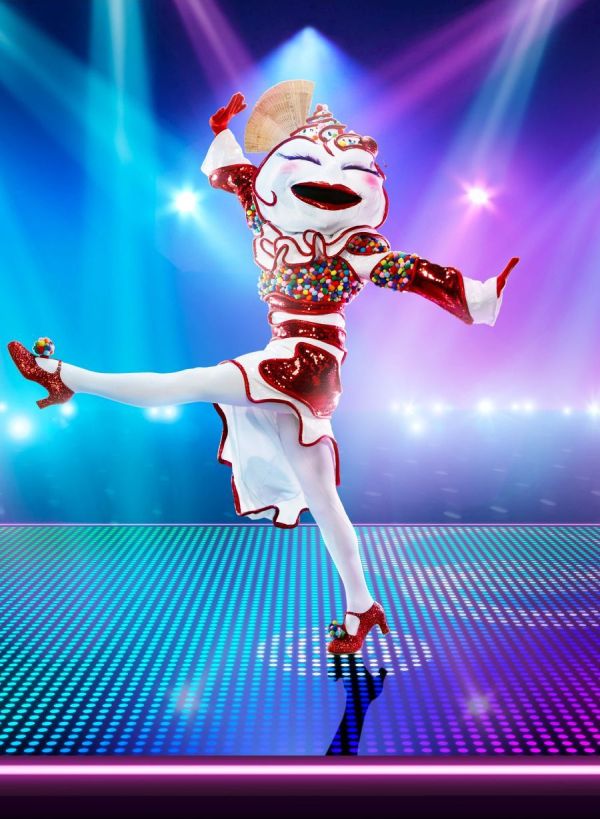 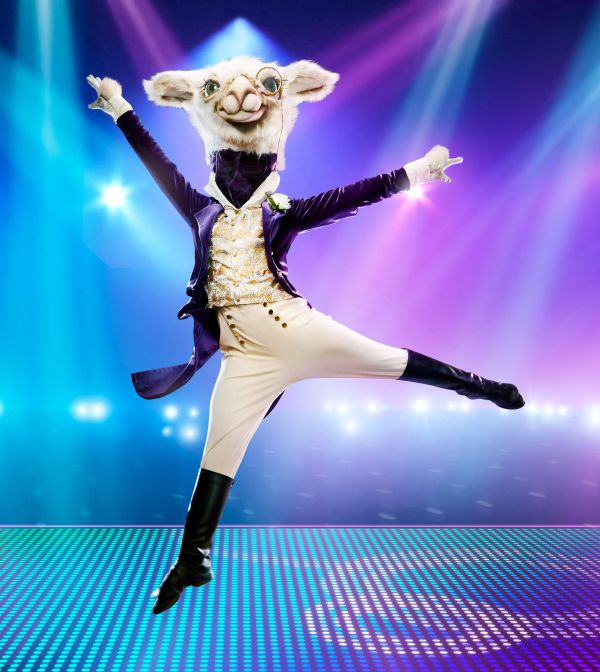 The Masked Dancer will air this Spring on ITV – filling slots that Britain’s Got Talent won’t be this year.

The series is produced by Bandicoot Scotland (part of Argonon Group).

Sorry, I Didn’t Know to return to ITV

The Masked Dancer reaches its final head to head