Tom O’Connor best known for shows such as The Comedians, Name That Tune and Crosswits has died aged 81.

Born on October 31s 1939 as Thomas Patrick O’Connor in Bootle, Merseyside. He worked as a maths teacher and assistant headteacher before venturing into the world of the workingmen’s clubs as an entertainer, initially as a singer, but later adding comedy to his act. Going professional in 1972 he appeared on Thames Television’s talent show Opportunity Knocks, for ITV, saw him rise to national fame – winning the Hughie Green fronted series three times. This also led to him being the guest of honour on This Is Your Life.

“When I grew up as a kid in wartime Merseyside, I never dreamed I’d have a career that started as a schoolteacher, went to folk singer, then country and western singer, stand-up talker and TV presenter. I’ve been lucky.” – Tom O’Connor 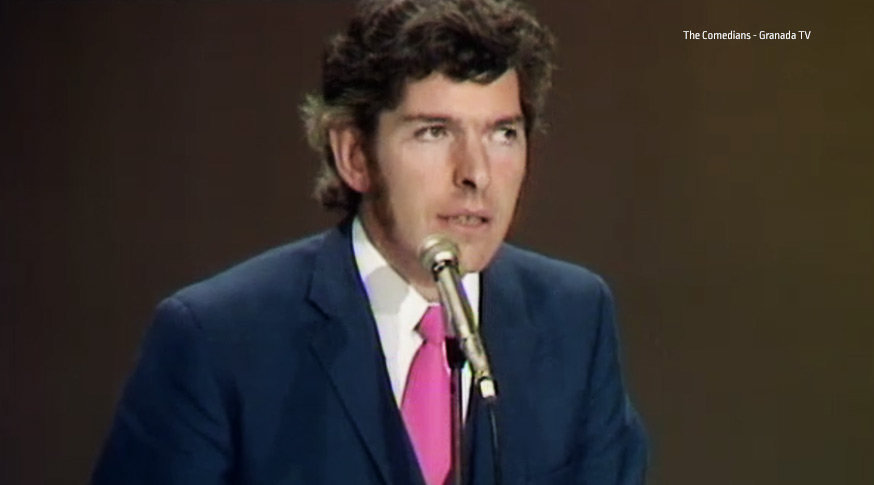 Across the 70s, 80s and 90s he was a regular on television screens as a guest on chat shows as well as fronting his own series Tom O’Connor Roadshow for BBC One. He was also a regular host of game shows for ITV with Tyne Tees’ Crosswits a crossword puzzle format, Pick Pockets – a snooker game and music quiz, Name That Tune from Thames TV. He was one of a rotation of comedians performing stand-up acts on Granada Television’s The Comedians, ATV’s Celebrity Squares and Live from Her Majesty’s from LWT.

In 1997 Tyne Tees gave him ‘an audience with’ type special in Tom O’Connor Entertains for ITV and on the same network in the early 2000’s he was one of the hosts of variety series That’s Entertainment for Granada, Tyne Tees and YTV regions. He was a regular in the dictionary corner of Channel 4’s Countdown, appearing over 100 times. He also occasionally appeared in acting roles including ITV’s Sunday Night Theatre  (LWT) in 1970 and more recently BBC One’s soap Doctors.

In the 2000s and 2010s Tom continued to make guest appearances on shows such as This Morning, Loose Women, The One Show and Celebrity Come Dine with Me, however, his family noted that he had been dealing with Parkinson’s for around 14 years, with his final TV appearance on ITV local news show Granada Reports in 2018. 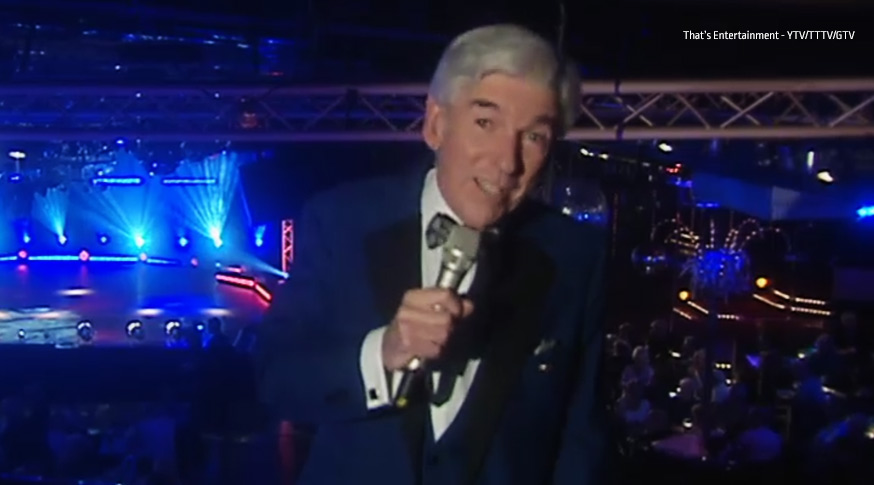 One thought on “Remembering Tom O’Connor”

Harry Styles’ fans are named the most dedicated on Twitter

Vivian Summers
Our partners use technologies, such as cookies, to personalise ads and content based on your interests, measure the performance of ads and content. Click agree to consent to the use of this technology. You can change your mind and change your consent choices at any time by deleting your cookies from your browser.