Robert Webb is the second celebrity confirmed for the 2021 series of Strictly Come Dancing.

Webb is an actor and author known for his starring roles in Peep Show, That Mitchell and Webb Look and Back, and for his comedy partnership with David Mitchell.

Also, an acclaimed author, his memoir, How Not To Be A Boy, went on to become a No.1 Sunday Times Best Seller and his debut novel, Come Again, was published last year.

The news was revealed this evening (Wednesday 4th August) on BBC’s The One Show.

“I am ludicrously excited to be taking part in Strictly this year. It’s a big, generous, joyful show and I can’t wait to get packed into a spandex onesie and fired from a glitter cannon directly at Claudia Winkleman. At least I think that’s what happens. My goal is to try and survive from week to week without causing serious injury to myself or innocent bystanders. I know it’s going to be a challenge. To do well in this competition is a test of character, although mainly it’s a test of dancing.” – Robert Webb

Strictly Come Dancing will return to BBC One for its 19th series this autumn. 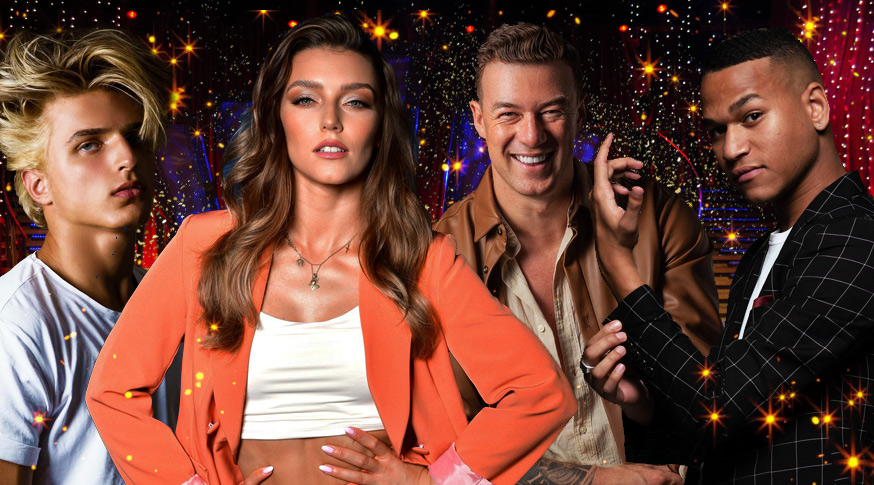 2021 will also see a change to the judge’s panel as due to the ongoing uncertainty regarding international travel restrictions caused by COVID-19, Bruno Tonioli, who has been a fixture on Strictly since 2004 and is also a judge on DWTS in the USA, will be unable to take part this year. He’ll be replaced by Anton Du Beke who has been a professional dancer on every series of Strictly since its inception in 2004.

“My loves I cannot tell you how thrilled I am to be stepping into Bruno’s brogues for the next series of Strictly. It’s a dream come true to be judging alongside the best of the best and I promise to be kinder to all the couples than any of them have ever been to me.”  – Anton Du Beke