The singer is set to perform at this years’ Video Music Awards.

Justin Bieber will perform at the 2021 MTV “VMAs,” hosted by Doja Cat, at the 2021, the night of music awards will air later this month in the UK on MTV.

Bieber leads this year’s “VMAs” nominations with seven nods, including two of the night’s biggest awards, “Video of the Year” and “Artist of the Year.” No stranger to MTV or the iconic stage, Bieber returns to the “VMAs” for the first time in six years after delivering a moving performance of “What Do You Mean?” In 2015.

Continuing to dominate 2021, Bieber brings the biggest collaborations across all genres – most recently, “Essence” Remix with WizKid & Tems and “Don’t Go” with Skrillex and Don Toliver.

Bieber reached #1 on the Billboard Hot 100 for the second time in eight months with his smash collaboration with The Kid Laroi, “Stay.” Justin’s eighth career #1 single, “Stay” has made history as Bieber becomes the youngest solo artist ever to reach 100 hits on the chart. 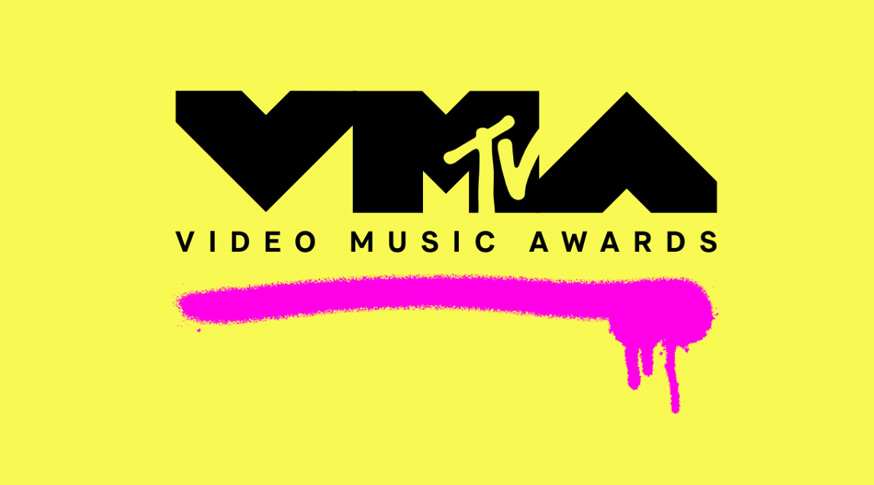 His certified-platinum smash hit “Peaches” debuted at #1 on Billboard Hot 100 and hit #1 on both the Top 40 and Rhythmic Airplay charts. “Peaches” – with over 1.5 billion streams worldwide – is the latest single from Justin’s global #1 album Justice, his eighth album to debut at #1 on the Billboard 200.

Bieber also made history as the first male solo artist to debut at #1 on both the Billboard 200 album chart and Billboard Hot 100 singles chart. Justice opened at #1 streaming in 117 countries worldwide and has accumulated over 6 billion streams to date. With over 75 billion career streams and over 70 million albums sold worldwide, Justin reigns as one of the biggest artists in the world.

“VMAs”, broadcast in the UK on Monday 13th September at 9pm, on MTV.