Nostalgia-fest as seasonal channel That’s TV Christmas launches tonight on Freeview, Sky and Freesat with old favourites including the Carry On gang and Beadle’s About. The Benny Hill Show and other TV favourites from the past will be returning to TV screens from tonight on That’s TV Christmas, a nostalgia channel broadcasting for the Christmas season on Freeview, Freesat and Sky.

“We are excited to have secured the rights to two of the biggest shows in British TV history, The Benny Hill Show and Beadle’s About, for our seasonal rebrand this year. These shows are part of our national cultural heritage. Watching age-old comedy is a national Christmas tradition but for two decades these particular favourites have been missing from the festivities.” – That’s TV Christmas Head of Programming, Kris Vaiksalu

Alongside Benny Hill, the channel will deliver festive treats from the schedules of yesteryear including Christmas TV specials from Kenny Everett, Mike Yarwood, Tommy Cooper and the Carry On team. 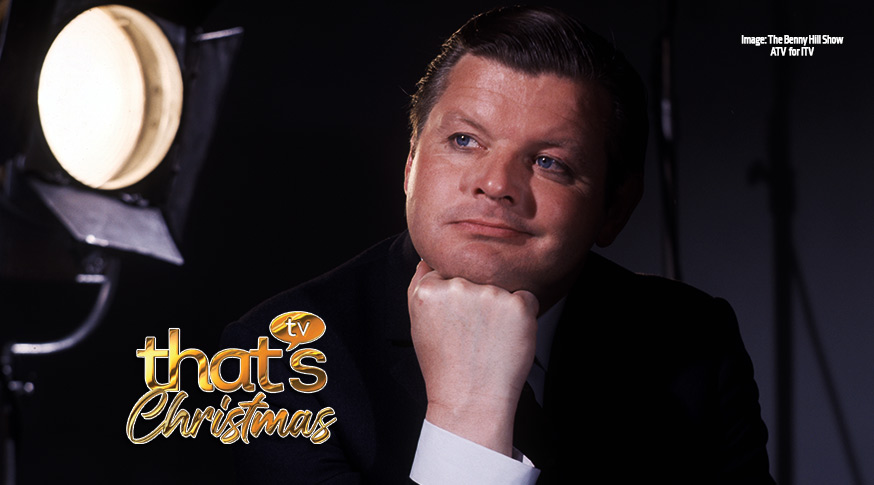 The first hour on That’s TV Christmas today (Thursday 18 November 2021) at 9pm is a double billing of Thames Television’s The Benny Hill Show. Other shows in the coming weeks include LWT’s Beadle’s About, the hidden camera show presented by prankster Jeremy Beadle, which ran from 1986 for 20 years making it the world’s longest continuously running hidden camera show. Neither The Benny Hill Show or Beadle’s About have been broadcast by any TV channel in the UK for 19 years.

Benny Hill is sited as a hero by many modern comedians, including TV star and author David Walliams who begged for more of him on TV, saying on Twitter in 2017: “I wish Benny Hill was celebrated more on TV”. Comedian Tim Vine of Not Going Out fame claims to have kept all his old Benny Hill VHS tapes saying: “I never tire of it, and I think he’s hugely underrated.”

The late Caroline Aherne, writer of sitcom The Royale Family, told a Channel 4 documentary in 1998: “I loved Benny Hill so much“, while comedian Ben Miller of Armstrong and Miller fame commented: “His early work was ground-breaking. He is the most successful comedian on a world-wide stage that Britain has ever produced.”

Benny Hill was a prime-time feature of British TV for four decades, first on the BBC and then on ITV where his shows ran for a further 20 years to 1989. At his height, more Britons tuned in to laugh at Benny Hill than watched the moon landing and he won the first of multiple awards in 1954 when he was voted TV Personality of the Year.

The Benny Hill Show received a total of 11 awards during his time with ITV and his shows were exported to over 120 countries. But these British classics, the rights to which are controlled by his Estate and Thames TV, have not been licensed to any UK broadcaster for nearly 20 years. 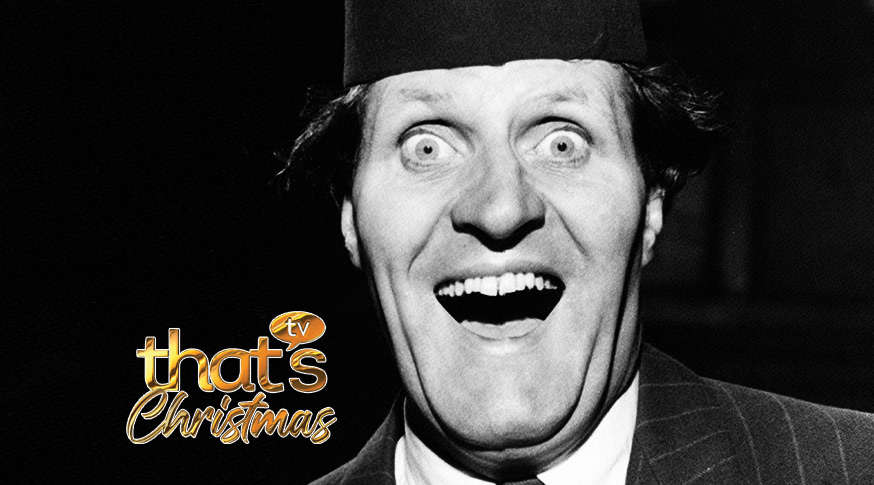 That changes tonight when That’s TV Christmas launches for another 7-week run with a season of Benny Hill specials.

“We all need some festive cheer following the past year. Our viewers have inundated us with requests to show Benny Hill and we’re thrilled to be able to make this Christmas wish come true. But there are lots more crackers on That’s TV Christmas. We’ve lined up a Christmas TV nostalgia-fest with some of the most famous names in TV and music from the past four decades. We aim to give our viewers a special Christmas time full of magical memories. You better watch out… because Benny Hill and Jeremy Beadle are back on your telly this Christmas!” – That’s TV Christmas Head of Programming, Kris Vaiksalu

Last year That’s TV’s Christmas re-brand attracted over 4.4 million viewers in the four weeks to 27 December 2020 (source: BARB). The channel has now extended its coverage and is available across the UK on Sky and Freesat as well as Freeview.

That’s TV will display on-screen messages that bring to the attention of viewers that some of the content featured in the shows reflects the standards of the time in which the shows were originally created. 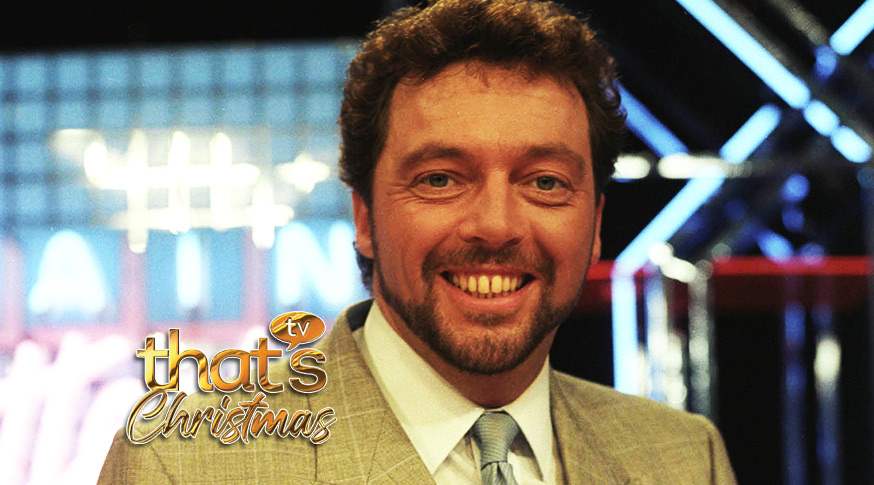 The Christmas treats showing on That’s TV Christmas include: 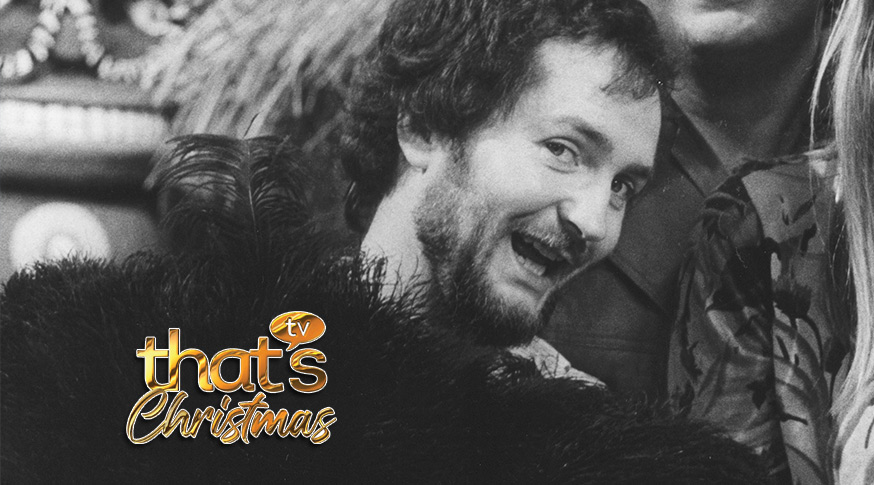 Following the Christmas re-brand That’s TV’s normal services will resume with a brand-new schedule on 4 January 2022.