For anyone looking for some queer cheer this Christmas, then The Guilty Feminist Presents CAMP AS CHRISTMAS is planning to provide it in spades.

‘We could not be more ecstatic for The Guilty Feminist to present CAMP AS CHRISTMAS and I am so excited to host alongside the most talented & charming man in British comedy, Tom Allen. The line-up is an extraordinary array of LGBTQ+ talent.” – Deborah Frances-White

Taking place on 16th December at the magnificent Union Chapel in Islington, the night will bring together the best of London’s comedy, music, and conversation. The event will be held to raise money for two amazing operations. Firstly, the Say It Loud Club, is an operation run for & by LGBTQ+ refugees fleeing homophobic violence & criminalisation and latterly, CanDo – founded by a Syrian doctor in London provides a breakthrough early warning system in Syrian schools to give children a chance to evacuate ahead of an aerial attack. 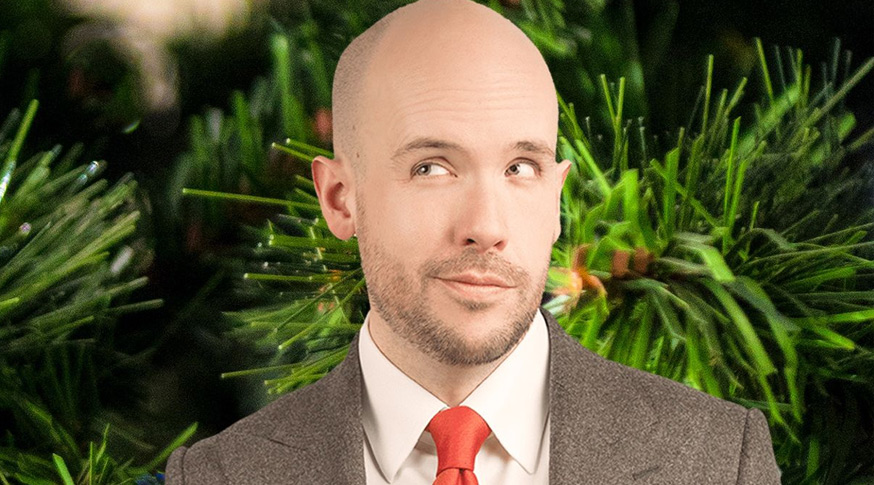 The fabulous and festive event will also host a comedy auction on the night which will offer the opportunity to bid for an array of exciting experiences including dinner for four with Rob Rinder and a personalised video from Andrew Scott – Fleabag’s hot priest himself.

“There are names so hot I am not even allowed to tell you yet.   The foundations we are raising money for are doing extraordinary work. Both charities are small grassroots operations urgently in need of profile and cash.  After last year’s half-measures Christmas, being in the room for such a glorious evening of comedy, music & conversation will be heavenly. We can’t wait to make your Yuletide gay.’ – Deborah Frances-White

One thought on “The Guilty Feminist Presents CAMP AS CHRISTMAS”

The Retaliators is wired for sound