He “died peacefully, in good spirits and with his family around him” at Harrow’s Northwick Park Hospital on Tuesday afternoon.

A statement from his family read: “Dad was a talented comedy writer and comedian in a particularly golden vintage. Incidentally he never really liked the terms ‘comedy writer’ or ‘comedian’, instead preferring hack and entertainer, and always thought the term ‘national treasure’ meant he’d just been dug up. He was, in his words, arrogant in his humility. He had a gift for friendship (as anyone who still has a landline will testify) and a genius for putting people at their ease. Oh yes, and he made many people laugh. A lot. Over many years.”

Barry was a regular on BBC game show Blankety Blank as a personality, a writer for Kenny Everett and Morecambe and Wise and was the host of ITV’s long running comedy panel show Joker’s Wild.

As a comedy scribe he also worked with The Two Ronnies, Bob Hope, and Tommy Cooper. 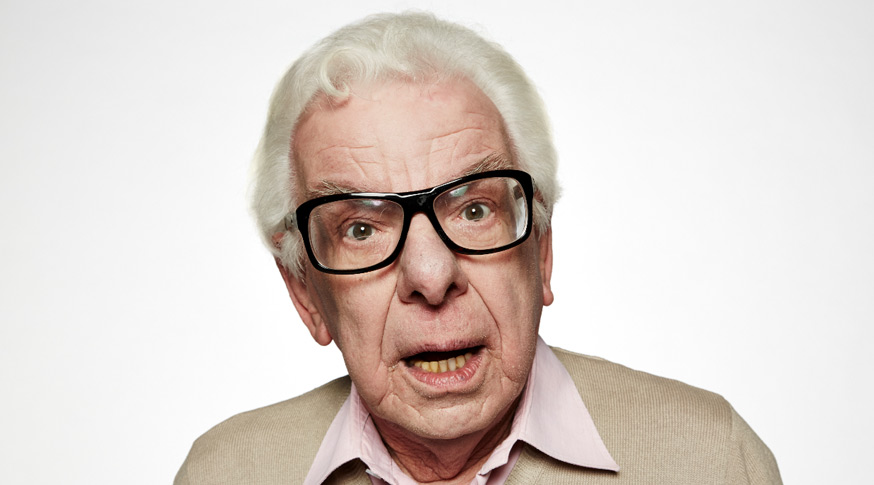 Barry was also known for his appearances on BBC radio panel shows like Just A Minute and I’m Sorry I Haven’t A Clue. He had a long-running partnership with Sir David Frost, with their collaborations including The Frost Report on the BBC.

“In a way Barry was a genius, but so unassuming that he would be astonished, I think, to be called a genius – but he was.

“His jokes were brilliantly crafted and a constant joy. He would ring his friends up with his latest parrot jokes or with some reflection on what was happening. He was so generous with his wit.” – Esther Rantzen

Broadcaster and author Gyles Brandreth paid tribute on Twitter noting that: “Baz was just the loveliest guy: funny and generous. He’d worked with everybody and everybody he worked with liked him. I shall miss his happy company so much.

He added: “Wherever Barry went he brought laughter with him – even to memorial services. And he went to lots because he’d worked with everyone! He was generous about everyone: a great mentor & friend.”

Cryer was born in Leeds where he studied English Literature at Leeds University. He married his wife Theresa in 1962 and they have four children.

In 2018, Cryer received a lifetime achievement award from the British Music Hall Society for his long career in comedy. He was made an OBE in 2001 and he was also a member of entertainment charity the Grand Order of Water Rats.