The BBC revealed on Twitter a promotional picture of actor Idris Elba who plays Luther, adding that the show will be back this summer. 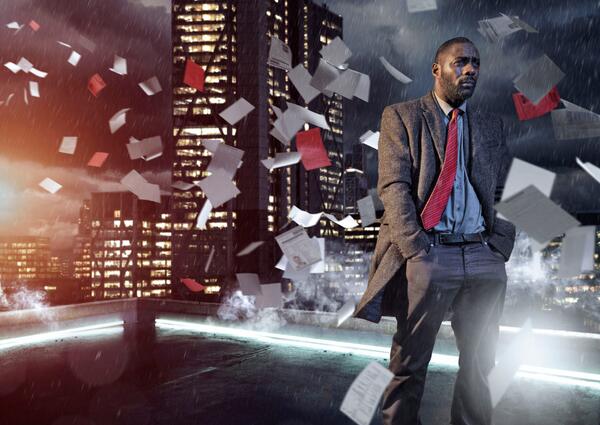 The drama series will be back with 4 episodes, co-produced by BBC and BBC America and distributed by BBC Worldwide. Series 3 will see Sienna Guillory cast as a new love interest for Luther.