Following an increase in homophobia, the Warwick Rowers take their serious message to video. 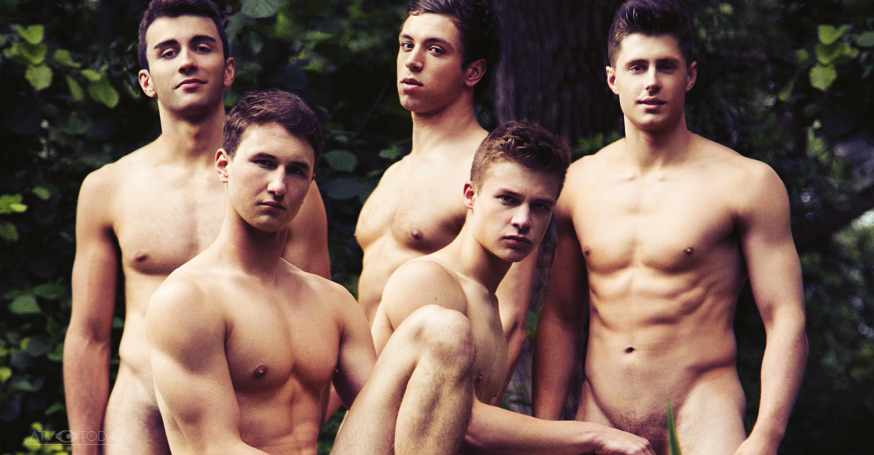 Never before has the LGBT community had greater need of its straight allies to assert that the battle for LGBT rights comes not from self-interest but from a belief in justice. There has been a 147% increase in homophobic attacks post Brexit, and it seems likely the Trump vote will amplify this globally.

The Warwick Rowers project has long been one of the world’s most eye-catching straight ally projects, and its serious influence continues to grow. Sport Allies, the charity they have set up and continue to fund, has now become a registered charity. It has caught the attention of top UK politicians and is about to launch an in depth academic report on homophobia and gender inequality. It’s an extraordinary story of ground level activism that has captured the imagination and support of millions around the world.

All profits from Warwick Rowers sales go to recognised charities and the calendar itself uses nudity to make a serious point about the need for a more inclusive culture in sport towards people who tend to be marginalised on the grounds of sexuality or gender. The rowers now have more than 100,000 followers on Instagram, but their influence extends far beyond social media. They went to New York to represent the modern face of Britain at an event to promote LGBT tourism to the UK and, through the registered charity that they set up and funded from calendar sales, Sport Allies, they have submitted written evidence to the House of Commons Select Committee on Culture, Media and Sport as part of its inquiry into homophobia in sport. 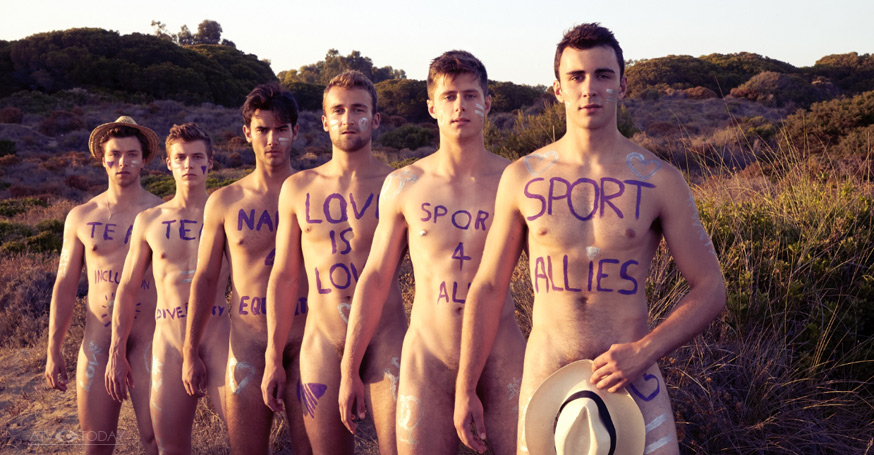 The 2017 calendar sees the return of the popular “centrefold” along with the “truly innovative” two page per month “picture and planner” system which won the calendar its award for Best Design at the NCAs.

As well as the calendar, supporters can buy films, still image downloads and the boys’ second coffee table book which makes the perfect gift to place front and center on one’s coffee table – a rather impressive tome that weighs in at over 2.5kg! Despite a price of £250 – or around £100 per kilo – nearly one third of the limited edition of 1000 books has already been sold before publication.

The first Warwick Rowers calendar was launched in 2009.  It has since achieved global recognition as a fundraising initiative and public awareness campaign, delivering products to around 80 countries every year and reaching more than 140 countries through its viral messaging.  It has won a large number of awards for excellence, innovation and social impact, including twice being voted the UK Charity Calendar of the Year.

Never in recent memory has the support of straight allies like the Warwick Rowers been so important. Earlier this week the team revealed a preview of the 2017 calendar, which you can find out more information on here. In the video below they talk of their mission and why it matters.