“We are very excited to be about to start production on Bounty Hunters for Sky 1. It’s a really ambitious show which brings together my and Freddy Syborn’s love of comedy and action movies, so we really hope we can pull it off. But mostly I’m excited about Rosie Perez joining us. She is an amazing actress, and I can’t wait to see the Queen of Brooklyn pacing the mean streets of Wimbledon.” – Jack Whitehall

It sounds like it should be a spoof of BBC One’s Bargain Hunt, but thankfully its not – although antiques are involved somewhat. Written by Jack Whitehall and Freddy Syborn, who previously wrote Bad Education together, this Sky1 and NOW TV series will star Jack Whitehall as Barnaby Walker, a British antiques dealer sorting out his family’s cash-strapped antiques business. However, when Barnaby unwittingly buys a “blood antiquity” looted from the war-torn Middle East, he calls on help from tough New York based bounty hunter Nina Morales (Perez), to return the statue and try to get his money back.

Lindsay will play the role of Barnaby Walker’s father, Nigel. Recently hospitalised after a mystery accident, he had secretly dabbled in the “blood antique” market from within his cluttered Wimbledon antique shop. Rogue, scatty and wild, Leah, will be played by arguably one of the UKs most exciting actresses, Charity Wakefield.

Bounty Hunters is currently in production and is set to air on Sky 1 and TV streaming service NOW TV in autumn 2017. Jack Whitehall is a regular on Sky 1 appearing on their sporting panel show A League of their Own (pictured with Freddie Flintoff below). 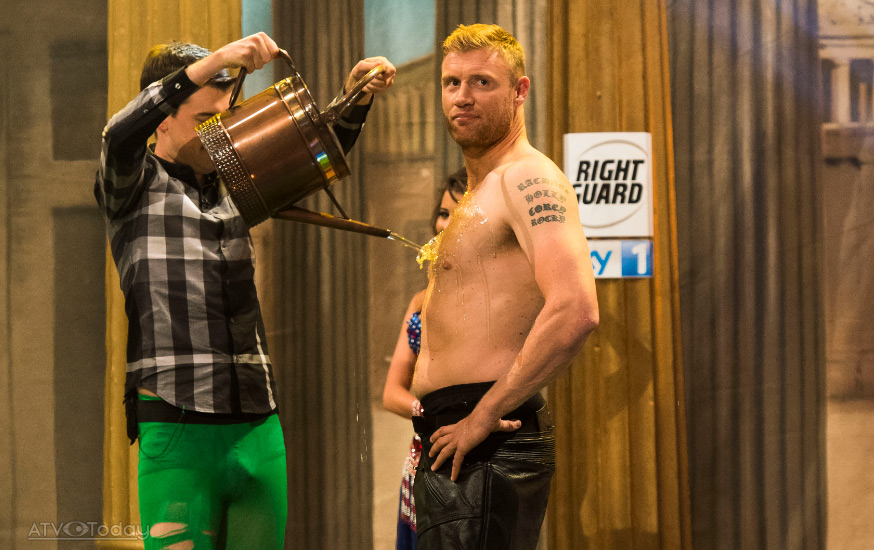