ATV Today takes a look back at the long running ITV game show Mr & Mrs following the news its most famous presenter Derek Batey has died at the age of 84.

Kaleidoscope Publishing are to release the autobiography of one of TV’s unsung pioneers, Rex Firkin.

This week Emmerdale celebrates 40 years since its launch, but it isn’t alone. Emmerdale Farm, as was, launched as part of the then new ITV daytime programming which saw a host of new shows arrive such as children’s series Rainbow and another serial, General Hospital.

The longest-running chat show in the world, The Late Late Show, will celebrate its 50th birthday later this week.

Flashback: War of the Worlds

ATV Today remembers the late 1980s syndicated television series War of the Worlds which was a sequel, of sorts, to the 1953 film (of the same name) by George Pal.

Former Panorama and Nationwide presenter Michael Barratt is to look back at his career in a new book that is briming with legendary names and stories from the pioneering years of television. 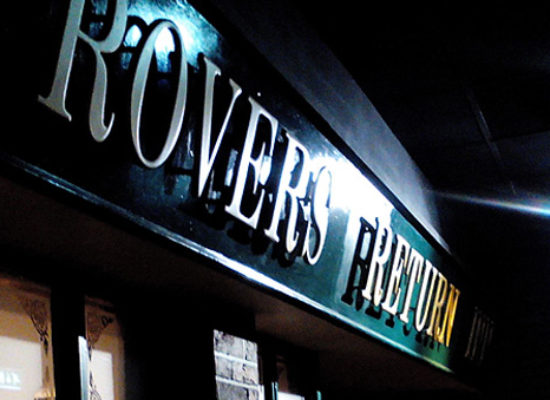 The life and times of Coronation Street’s Rovers Return Inn

In our occasional series, Home Time, looking at some of soap opera’s most famous locations, our second abode is Weatherfield’s boozer, the Rovers Return Inn made famous in ITV’s long running saga, Coronation Street.