Torchwood likely to be renewed

Russell T. Davies, out-going executive producer of Doctor Who, has stated in an interview that the spin-off series Torchwood is likely to be renewed for a fourth series. A five-part third season aired on BBC One in the summer, titled Children Of Earth, and was a ratings and critical success. However, despite the show’s success the corporation has yet to officially green-light a fourth year.   Russell T. Davies, out-going

Reports from America suggest that Fox has cancelled Joss Whedon’s ratings challenged series Dollhouse. The broadcaster had taken the series off-air for November due to low ratings.   Reports from America seem to confirm Fox’s cancellation of Dollhouse, the Joss Whedon series. The series is currently off-air as Fox removed it from the November schedules due to the November sweeps – this was widely seen by many insiders as the 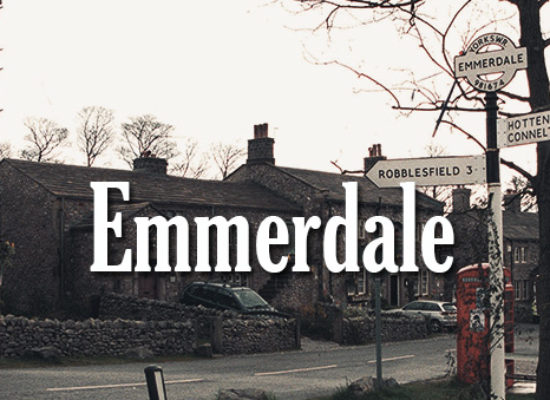 Emmerdale have confirmed that actor Joseph Gilgun will be leaving the soap next year.

Maggie Friedman, executive producer of Eastwick, has spoken out about the supernatural drama’s cancellation by broadcaster ABC. Friedman said she was ‘furious’ the plug had been pulled on the series.  Earlier this week ABC announced it was not planning to order any further episodes of Eastwick, its new supernatural series based on the book and popular film of the same name. ABC had previously ordered 13 episodes of the series

Bragg returns to the BBC

BBC Delay Apprentice due to Election