NBC daytime soap Days of our Lives are recasting the role of Gabi Hernandez with current actress Gabriela Rodriguez being replaced by former One Life to Live actress Camilla Banus. NBC’s last remaining daytime soap Days of our Lives is shaking up its cast a little by replacing actress Gabriela Rodriguez who plays Gabi Hernandez. The actress joined the cast of Days in November 2009 but has now been

Blair to regain her bitchy side in Gossip Girl

The Vampire and his Lover

The Deep launches with over 5 million viewers 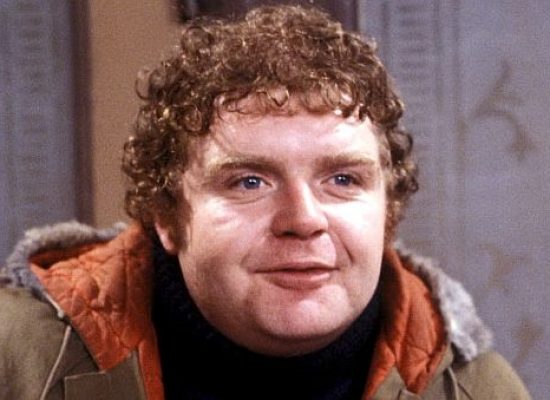 Actor Geoffrey Hughes, known for his roles in Coronation Street and Heartbeat, is seriously ill in hospital after collapsing at his home.

Reports claim that Coronation Street actor Ben Thompson – who plays Ryan Connor – has become the latest victim of new producer Phil Collinson’s axe. It was rumoured earlier this week that Collinson was preparing to axe some of the younger cast of the Granada soap as he felt too many storylines featured them. Updated at 12.05pm   According to The Sun actor Ben Thompson, who plays Ryan Connor,

The future of another Law & Order series looks to be in doubt as spin-off series Law & Order: Criminal Intent looks set to return for just one final season – but without actor Jeff Goldblum who has opted not to renew his contact on the crime/legal series.   First mothership Law & Order fell as NBC decided not to renew the legal/crime drama for a record breaking 21st season