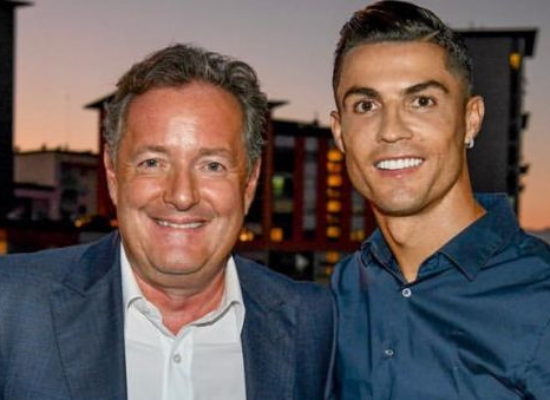 Cristiano Ronaldo to converse with Piers Morgan for ITV.

What makes the ultimate sporting champion?

What makes the ultimate sporting champion? Is the question asked in documentary The Game Changers.

STV have struck a partnership deal with Premier Sports. 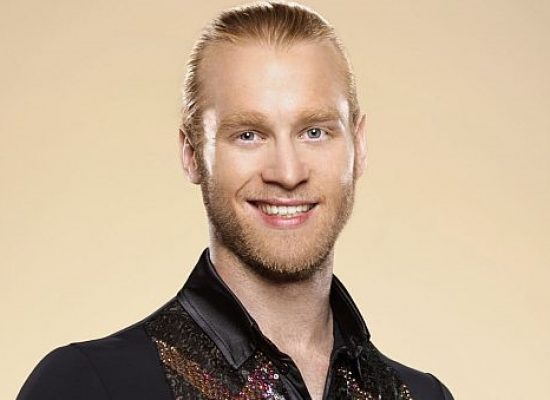 The search is on to find four disabled youngsters who will be trained and mentored by double Paralympic 100m Champion Jonnie Peacock as part of a new Channel 4 series.

ESPN Player has added a fourth live channel to its platform, dedicated to one of the biggest conferences in stateside college sports.

The ESPN Player brings to streaming one of the biggest sport controversies of 2018 in the debut episode of documentary strand Backstory. 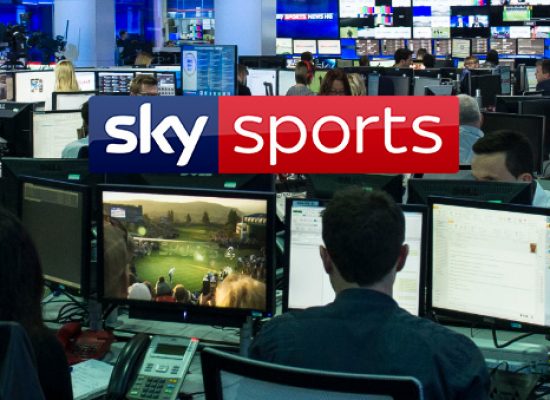 Sky Bet’s weekly show, brought together by Sky Media and Diagonal View, will cover all things football during the highly anticipated 2019-20 season.

Former Wales and Lions Captain Sam Warburton will join Channel 4 for its live coverage of international rugby this month. 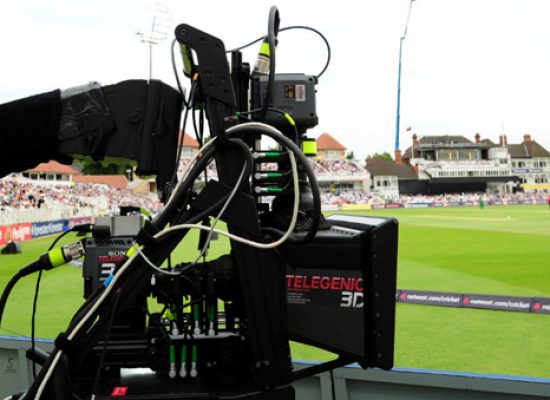 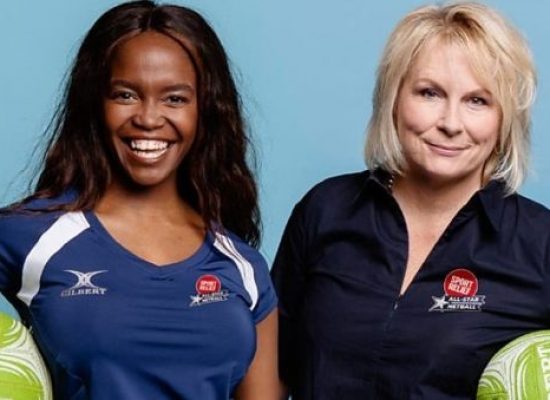