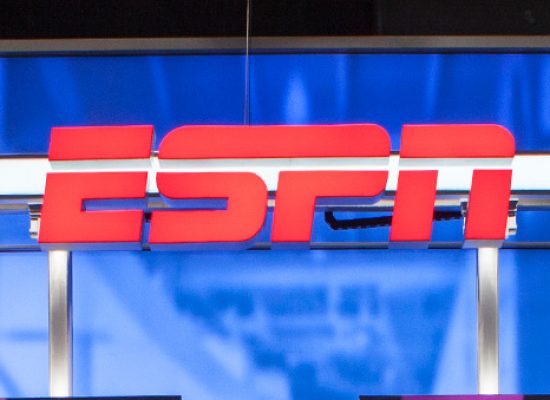 ESPN have released details of the forthcoming season.

Looking back to last weekend in the Sporting world, Australia were the Champions of the IRB Edinburgh 7s. The tournament held at Murrayfield was the last competition of this season’s series which has seen 7s events held all the way round the world including Adelaide and Hong Kong. In the overall standings New Zealand were the top dogs after some fantastic performances through the International 7s circuits.  This season has

Premier League ‘Survival Sunday’ as it happened at the end…

Sky Sports Football Presenter Richard Keys has resigned after his part in the sexism row that already seen the sacking of fellow colleague Andy Gray.

Sky Sports commentator Andy Gray has been sacked after sexist remarks he and fellow presenter Richard Keys made about a female assistant referee.