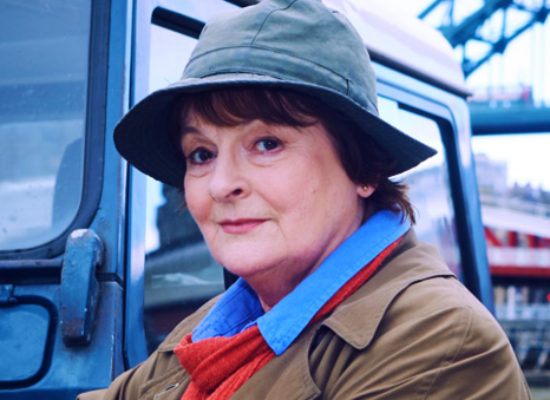 Best on the Box highlights for Sunday, January 26th and there’s another case for Vera to solve on ITV, Melanie Sykes goes potty with Channel 4, BBC One calls the midwife while Talking Pictures TV return to Sunday Night at the London Palladium for a classic 1958 ATV edition. 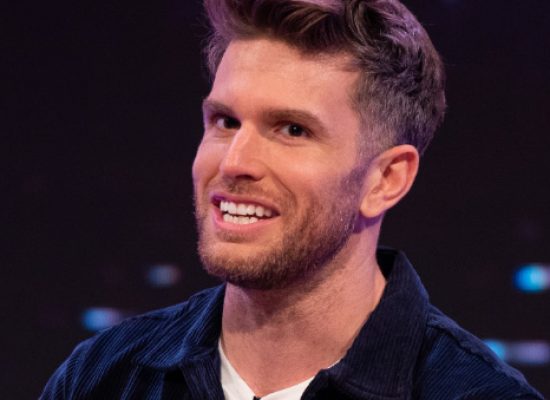 Another secret star is revealed in The Masked Singer

Best on the Box highlights for Saturday, January 25th sees more singers in disguise on ITV while Channel 5 head to Blackpool.

Top 25 celebrities viewers would like as Prime Minister revealed

As we head towards our EU departure this Friday, Sir David Attenborough has been named the nation’s dream Prime Minister. 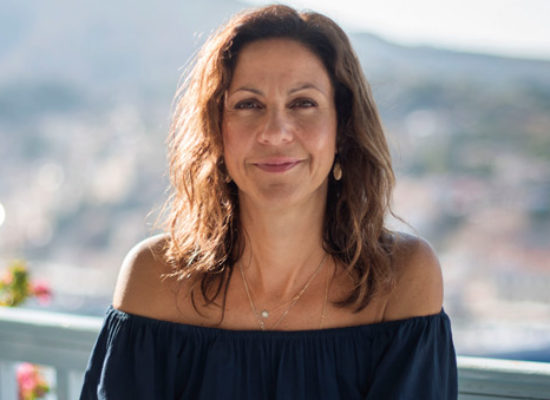 Telly Today: Sabrina the Teenage Witch is reimaged for Netflix, Gary King has bunion troubles on BBC One while ITV head to the village of Pyrgos with Julia Bradbury. 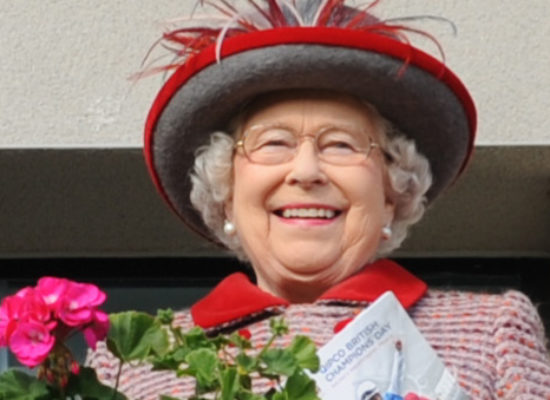 Telly Today: Ed Balls wanders through Euroland, ITV look inside The Crown and the classic choice sees us take a Quantum Leap. 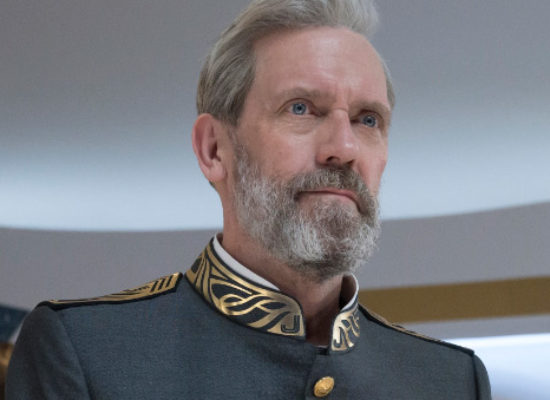 Hugh Laurie takes us on an adventure with Avenue 5 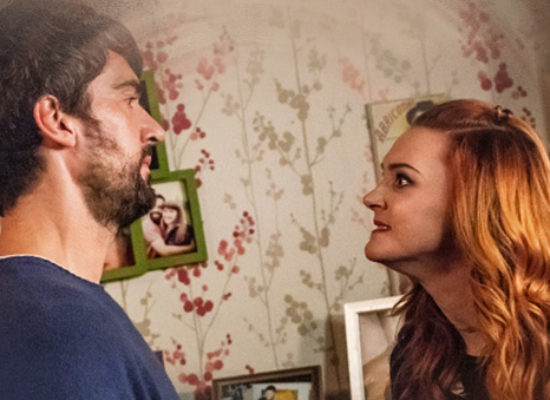 Joe and Caitlin come to blows in River City 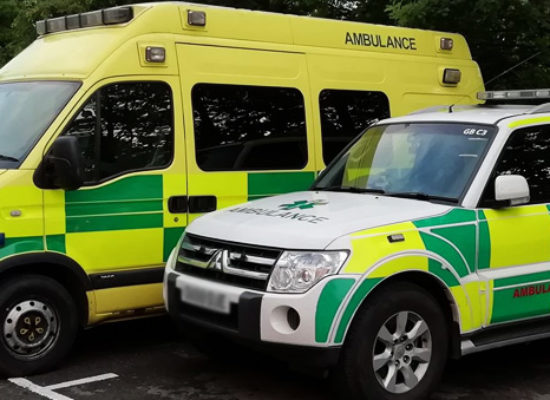 The demise of the Great British high street is the focus of 999: What’s Your Emergency? 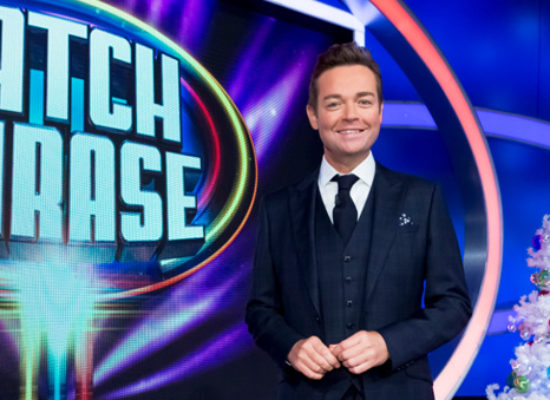 Best on the Box highlights for Saturday, January 18th.