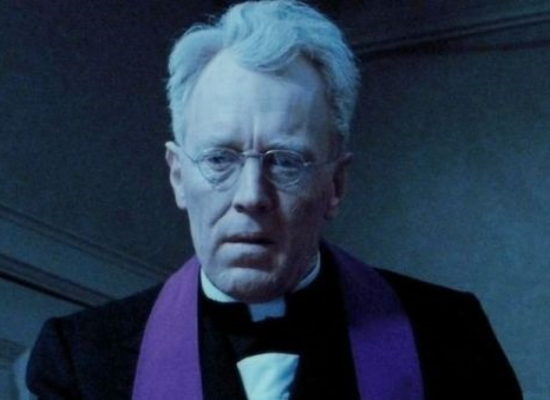 Actor Max von Sydow has died at the age of 90, his agent has confirmed. 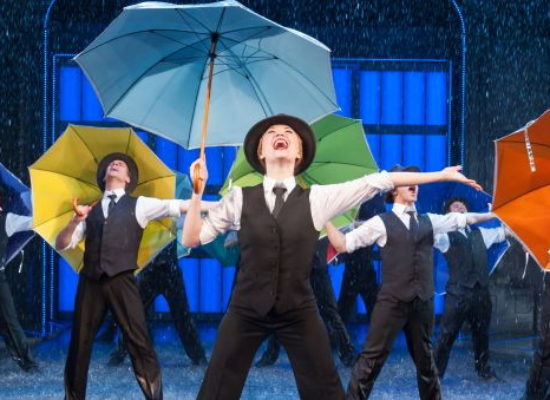 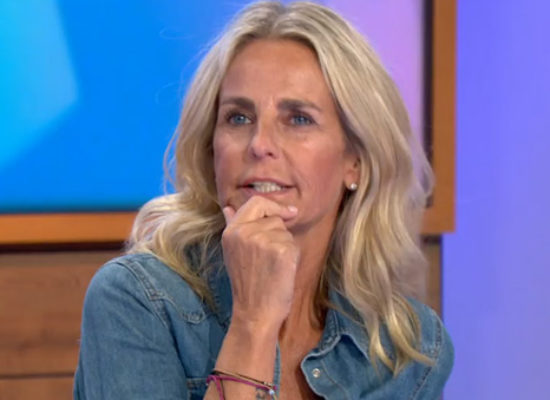 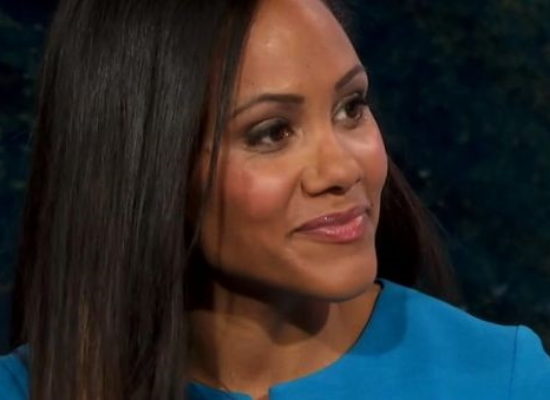 Strictly’s Alex Scott ‘in therapy’ to deal with internet trolls

The ex-footballer has opened up to The Sun about being targeted online. 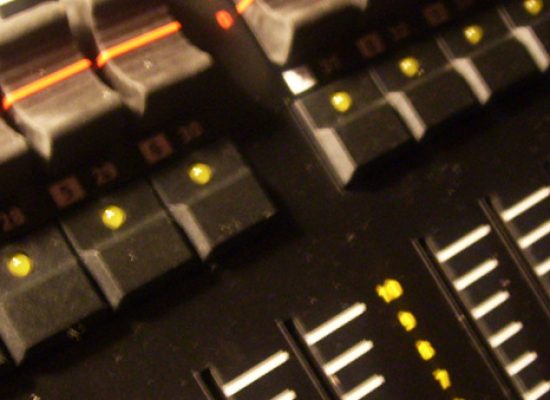 The Great March On Washington – one of the most significant recordings made during the civil rights movement of the 1960s – is now available as a digital release for the first time. 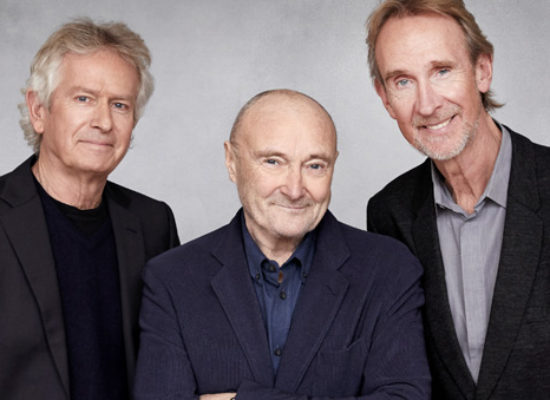 Genesis’, The Last Domino? Tour 2020, the band’s first in 13 years, has had to be extended after arenas in Liverpool, Newcastle, Leeds, Birmingham, Manchester and Glasgow sold out in less than ten minutes. 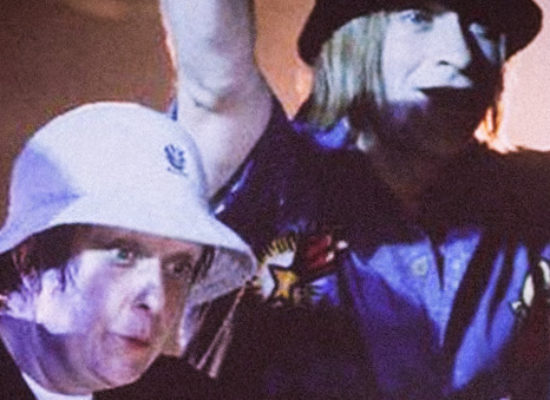 It has somehow been 20 years since sad sack and ginger pubes aka dance music losers Kevin & Perry went laaaaarge in Ibiza. 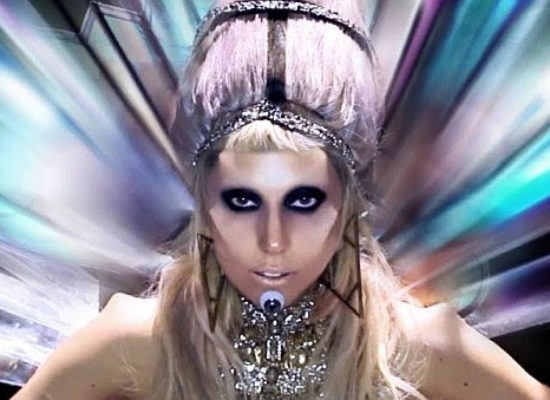 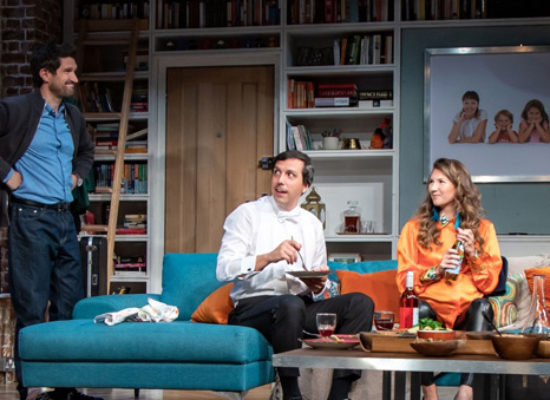 Cast announced for UK tour of What’s In A Name?

The production opens in Birmingham on March 11th. 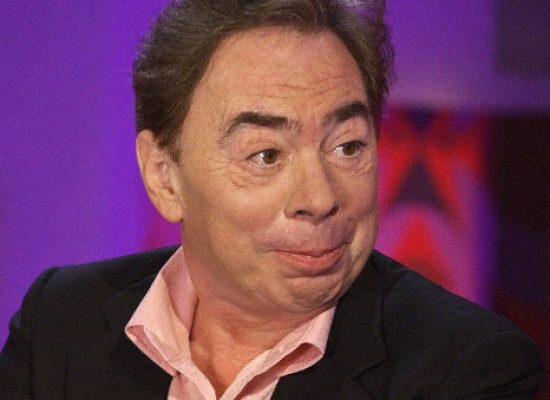 Andrew Lloyd Webber announced today that the world premiere of his new musical Cinderella will now open at The Gillian Lynne Theatre on Wednesday 28th October.