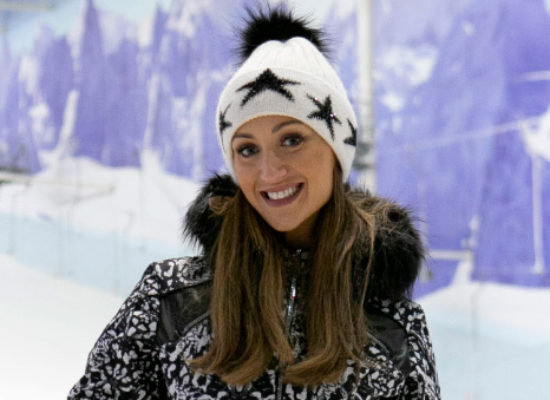 Catherine Tyldesley takes to the slopes 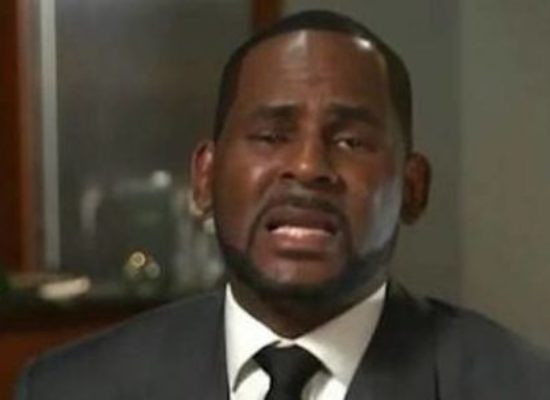 Surviving R. Kelly: The Reckoning to air on Crime+Investigation

The documentary series will air next month and looks into allegations against singer R. Kelly. 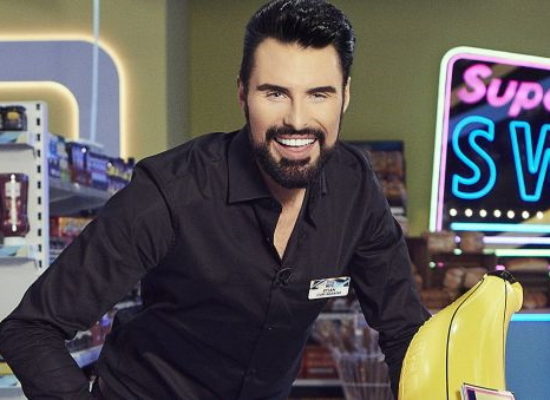 Rylan Clark-Neal to give free live performance in Kings Cross

Big Brother’s Bit on the Side, Supermarket Sweep and It Takes Two host Rylan Clark-Neal will join Alex Zane to perform his favourite Twitter conversations and moments to a live audience later this month. 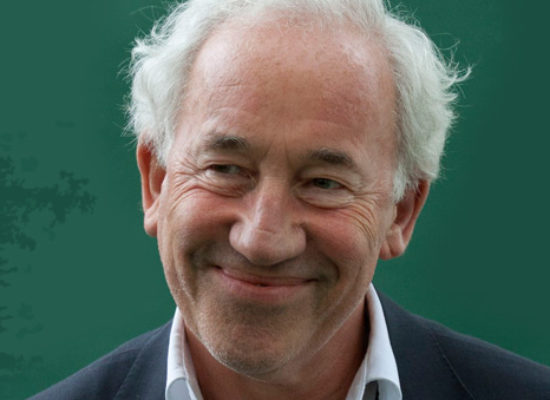 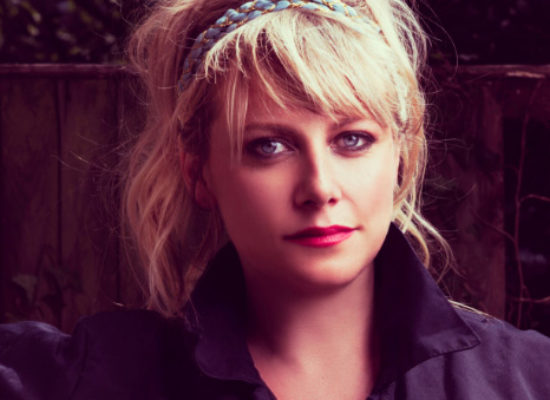 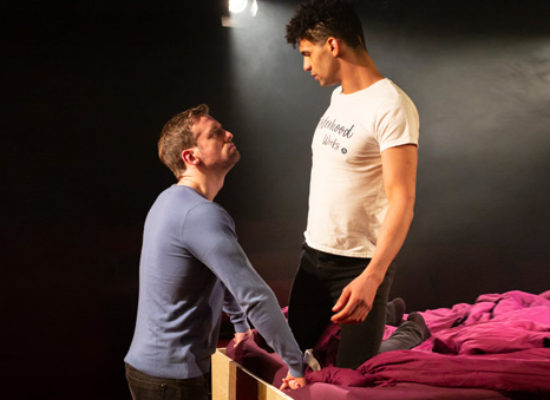 Undetectable is a love story for the post-chemsex generation. ‘Sex is easy. Intimacy is hard.’ 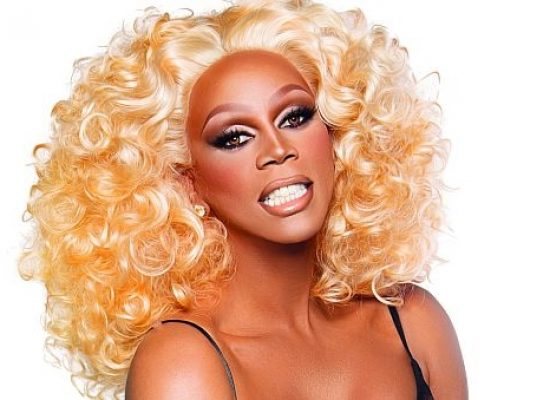 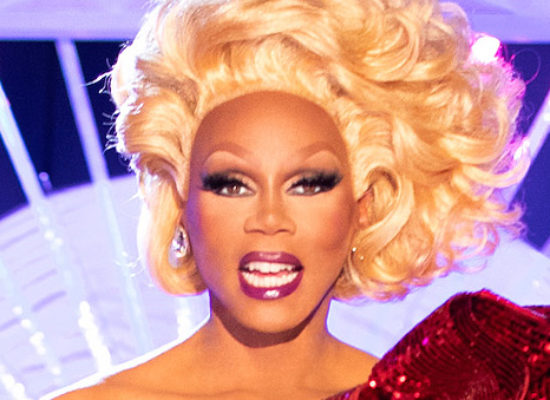