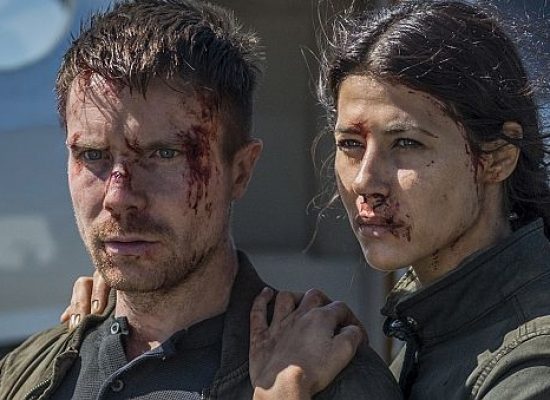 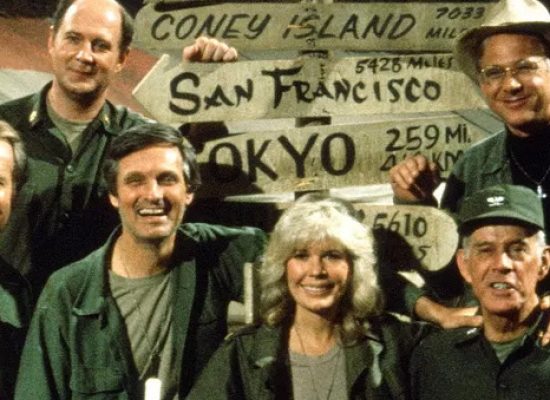 M*A*S*H will reach its next UK anniversary on 20th May. 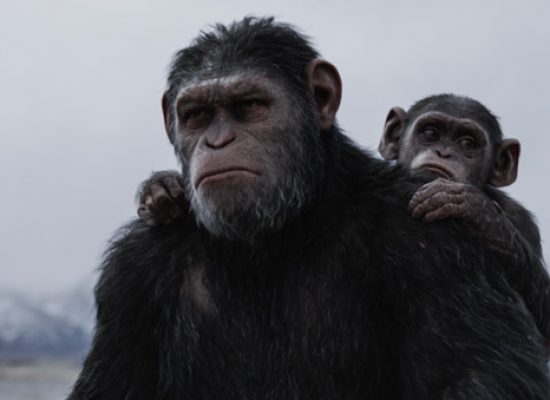 The two broadcasters are to air the promotions later today.

The Simpsons to ‘guest star’ in Family Guy

The Simpsons are to appear in fellow family cartoon series Family Guy in an episode entitled The Simpsons Guy.

The Simpsons actor Harry Shearer has spoken out about the current pay dispute between the voice cast of the animated comedy and producers 20th Century Fox.