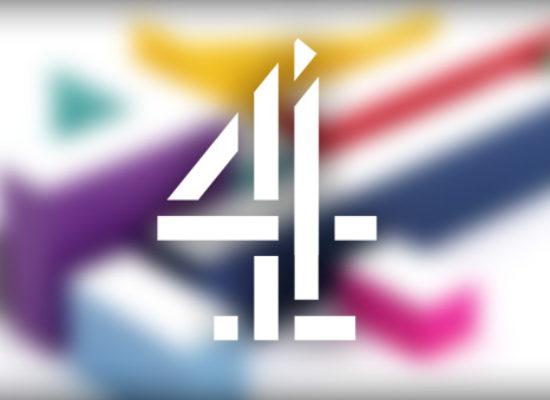 Channel 4, in partnership with the British Heart Foundation, has announced 24 Hours in A&E: Heart Special. 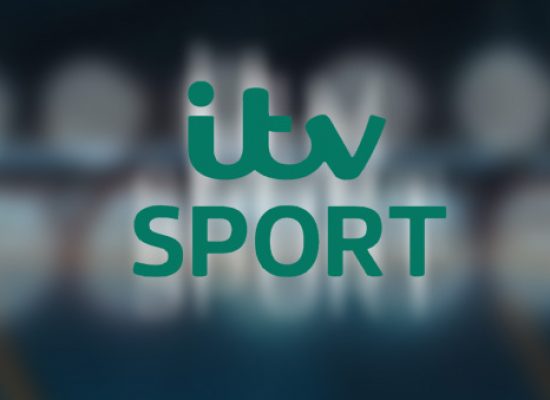 Channel 4 will continue to spend 24 hours in A&E after commissioning 30 more episodes of the award-winning documentary. Unlike previous series – which were filmed at King’s College Hospital – the new slate of episodes are to be filmed at St George’s Hospital in Tooting, South West London. The observational documentary series, which concluded its sixth series last night, depicts the around-the-clock goings on at a busy A&E department

ITV has acquired The Garden Productions company for an initial £18 million.

RTS award-winning 24 Hours in A&E returns for a new series, capturing dramatic and emotional stories of love, life and loss on the frontline of the NHS. In this episode, which we looked at last month, the show follows patients ranging from the age of 12 through to 90.

Filmed around the clock at one of Britain’s busiest casualty departments at King’s College Hospital in south London, which this year celebrates its centenary, the series 24 Hours in A&E begins with a powerful episode about how our lives can change forever in the blink of an eye.

Another 24 Hours in A&E for Channel 4

24 Hours in A&E has been recommissioned by Channel 4.