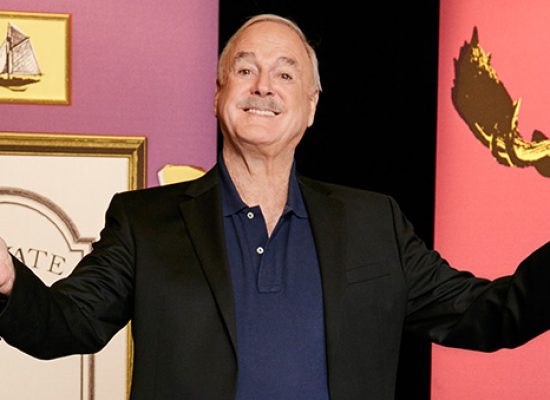 BBC Comedy continue to Hold the Sunset for second outing

The beeb comedy, previously announced as Edith, will soon occupy a Sunday night slot on BBC One.

Sue Nicholls is to look back at her time on the UK’s first daily American style daytime soap – Crossroads – on ITV next week.

‘Pensioner’ Comedy for BBC One

Alison Steadman has confirmed that ITV comedy drama Love and Marriage has been axed after just one series.

The Syndicate Returning To BBC One

Kay Mellor’s The Syndicate is returning to BBC One for a third series.

Gavin & Stacey stars Larry Lamb and Alison Steadman are to star in a new ITV comedy drama Love and Marriage.