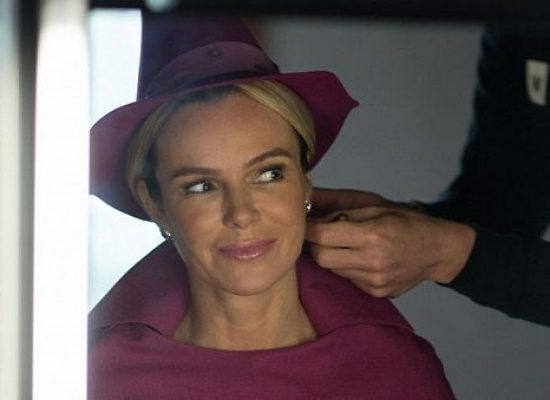 As the weekend nears ATV Today Editor Doug Lambert takes a peek at some TV highlights for Thursday October 18th.

Britain’s Got Talent returns to ITV screens this evening and one of the acts hoping to impress the judges are Ana & Fia as seen in an ITV sneek peek video. 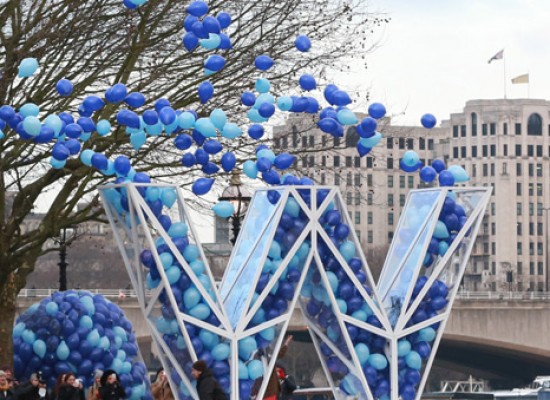 Amanda Holden and John Bishop are to host programmes for UKTV’s ‘W’ channel, the shows are due to air later this year.

Christine Bleakley to return to This Morning in 2015

Christine Bleakley is to return to This Morning in 2015 as Holly Willoughby continues her maternity leave. The former Daybreak presenter, who has previously filled in as a co-host, will join Phillip Schofield on the show when it returns from its Christmas break on Monday 5 January. “It’s always a joy to host This Morning and to see my good friend Phillip, we always have fun together and I can’t

Doggie ‘Guard of Honour’ Remembers Brave Service Dogs for WW1 Centenary yesterday was The annual charity spectacular that is the Battersea Dogs & Cats Home’s Collars & Coats Gala Ball once again wowed as a host of big-star names from the world of film, TV, music, and fashion took to the glittering red carpet to show their support to the world-famous rescue.

Amanda Holden has been signed up to present This Morning alongside Phillip Schofield when Holly Willoughby takes her maternity leave. ITV also say the show will have a slight new look, notably a brand new sofa.

Amanda Holden to co-host This Morning

Amanda Holden will co-host This Morning while Holly Willoughby is on maternity leave. Holly and Phillip Schofield present their final show today before the summer holidays. In September, Phillip will be joined by the Britain’s Got Talent judge for the first part of Holly’s maternity cover. Christine Bleakley, who has presented the show with Phil on numerous occasions will present some of the latter part of Holly’s maternity cover, ITV

A host of celebrities from stage, screen, sport, fiction and fashion sashayed down the red carpet for the fifth annual Battersea Dogs & Cats Home Collars & Coats Gala Ball 2013 last night at Battersea Evolution in London, as this year’s event went all “Hollywoof” with its unique homage to the golden age of cinema.