A man has scooped a record £1.5 million in the new series of Red or Black? 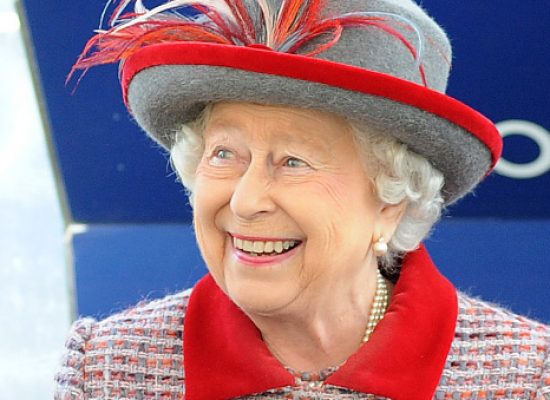 They may sell trashy magazines in their millions with gossip on their latest hairdo or fashion accessory, but celebrities aren’t that important to children after all according to one toy company’s research.

Game-show hosts Ant & Dec have defended the performance of their new ITV show Push the Button after it loses nearly 2 million viewers since its launch.

Editor Reports: Ant and Dec time for a change?

Have Ant and Dec finally lost their shine after years of over exposure on ITV1? asks our editor Doug Lambert in this edition of ATV Reports.

Ant and Dec Dropped from US TV

Five has ordered three fast turnaround documentaries as part of Dawn Airey’s plan to make sure all prime-time shows on the broadcaster pull in at least one million viewers.