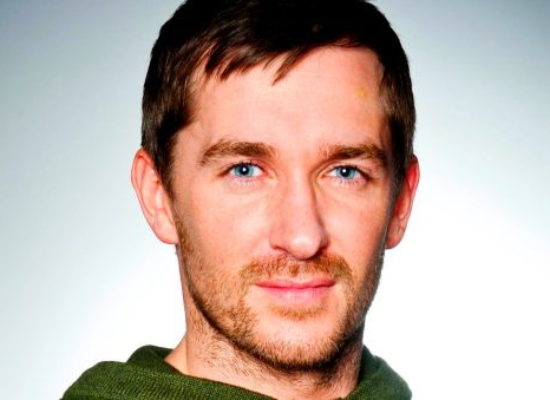 Gillian Kearney has joined the cast of Emmerdale.

Emmerdale bosses have unveiled a further two additions to the Barton family in the form of Ross Barton’s (Michael Parr) brothers Pete and Finn. Ex-Hollyoaks star Anthony Quinlan has taken on the role of Pete while Joe Gill has signed up to play younger brother Finn. They will join Ross and their father James (Bill Ward) in the village in upcoming storylines. Viewers are already familiar with Ross who was initially introduced to