On The Bubble 2013: ATV Today’s Predictions

ATV Today casts its eyes on those shows dubbed as being “on the bubble” and predicts which shows we think will be renewed and which will be axed.

Classic Thames Television children’s drama The Tomorrow People is to be remade for American audiences.

The 12th season of American Idol launched on Wednesday evening on Fox but the titan entertainment series didn’t quite have the pull factor of previous seasons.

The CW Undecided On Fates Of 90210, Nikita and Hart of Dixie

The CW is undecided on the fates of drama’s 90210, Nikita and Hart of Dixie.

The winners of the People’s Choice Awards have been announced with True Blood, Glee, Beauty and the Beast and The New Normal amongst the winners. 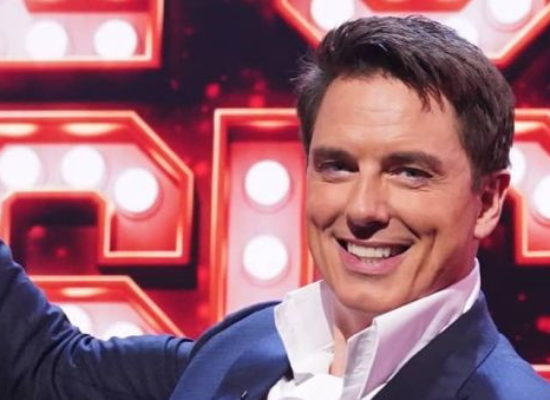 John Barrowman: Doctor Who Snub Would Be Disappointing

John Barrowman has admitted he would be ‘disappointed’ if he didn’t return to Doctor Who for its 50th anniversary.

James Callis To Star In Arrow