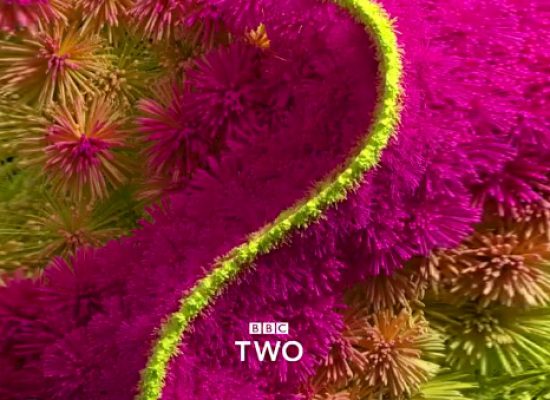 Death and Nightingales is a three part adaptation for BBC Two.

Former EastEnders heartthrob Jack Ryder and Olivier Award nominee Amy Lennox are due to join the cast of the long-running medical drama Holby City next year.

BBC drama The A List brings friendship, romance, betrayal and dark secrets to the iPlayer.

Babou Ceesay and Jill Halfpenny are to lead the cast of a new thought-provoking four-part drama, Dark Mon£y for BBC One.

BBC One has commissioned Dracula from the co-creators of BBC drama Sherlock.

More Killing Eve for BBC One

Peaky Blinders will return for a fifth outing in 2019.