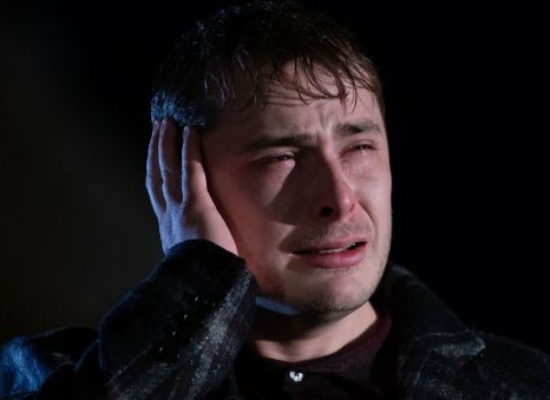 EastEnders are to introduce a deaf plot following the recent storyline with Yasmine in Hollyoaks and the news last month a Corrie baby will also be unable to hear. 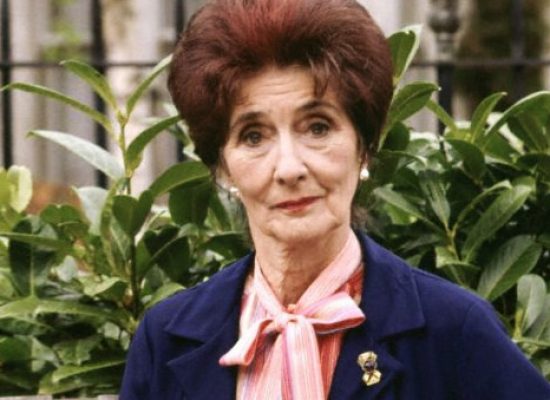 We look back over Dot’s years in Albert Square, as the actress behind the iconic character says she’s departed Walford for the final time. 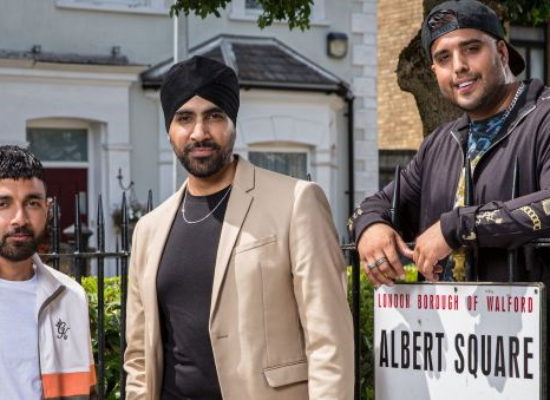 Albert Square will be welcoming a new family later this year as the Panesars make their way to Walford. 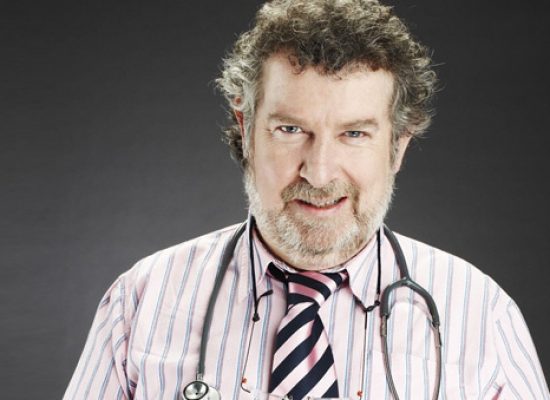 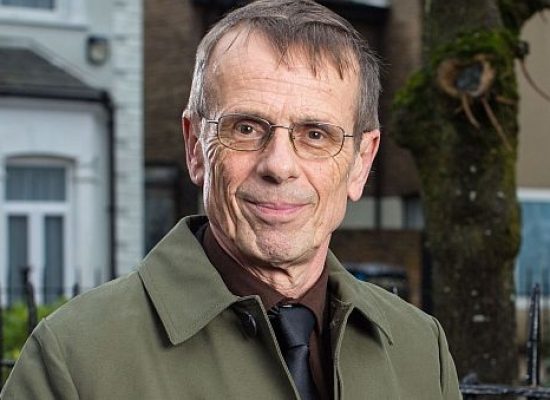 Some old faces return to the East End to say farewell to the popular Doctor Harold Legg. 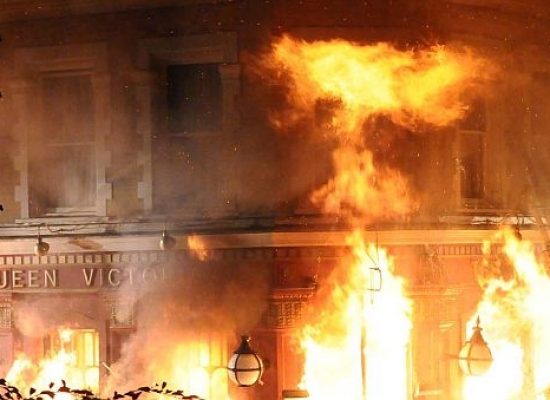 The Beeb’s low-rating saga is having a high spending spree as the Albert Square replacement will cost £27 million more than planned.