The Beeb made every episode of the influential sketch comedy show available to watch on BBC iPlayer earlier this week.

Dracula, Taboo, The Kumars at No.42 and My Family are among the titles being added to the service. 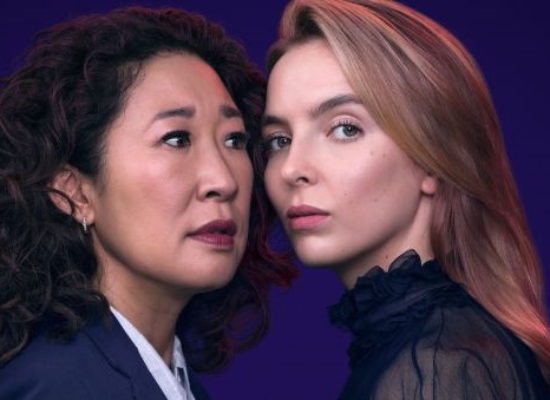 Fans of the hit drama thriller Killing Eve will be able to watch new episodes a day after they first air on BBC America.

The iPlayer reintroduces content due to the Coronavirus advice for people to stay at home.

Glastonbury is back and the BBC will bring their cameras and microphones to capture the vision and sound, but thankfully not the crowd smells. 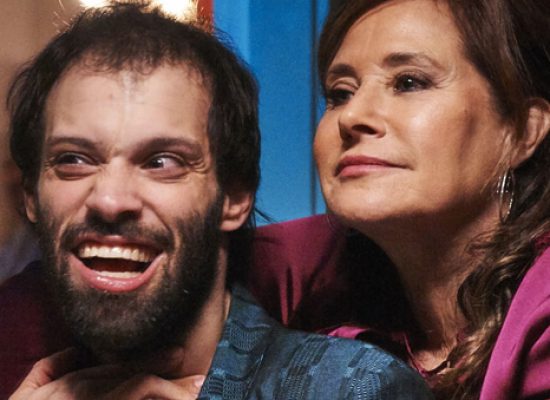 The BBC is launching a public consultation on its plans to reinvent BBC iPlayer. 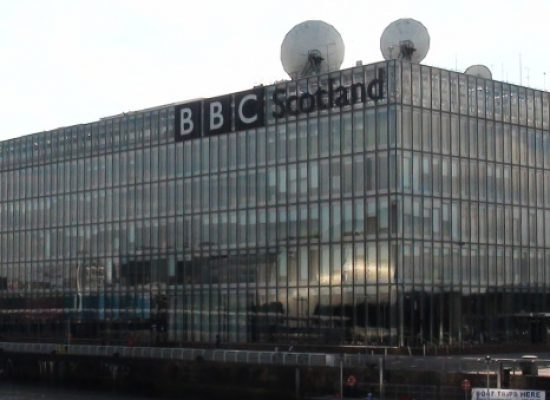 The Beeb north of the border reveal their latest offering of comedy on TV, radio and iPlayer.