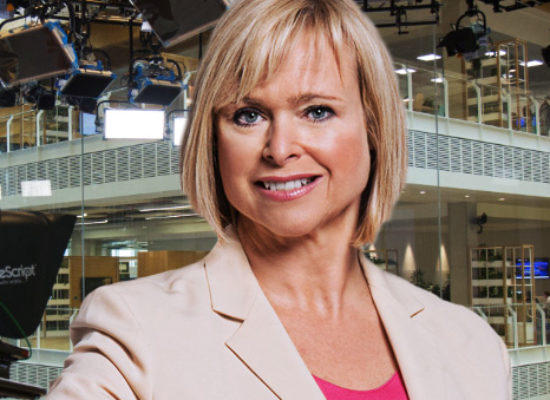 We take a look at what’s on the telly as the UK leaves the European Union. 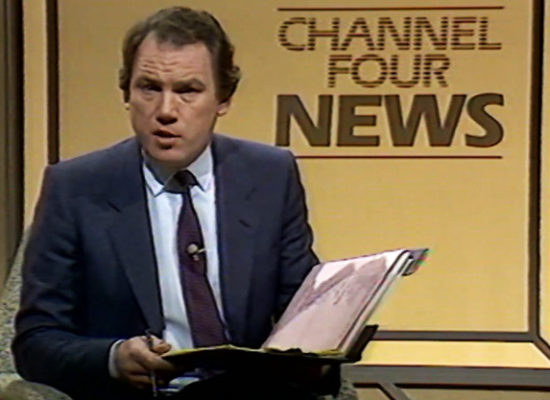 The journalist and presenter passed away aged 77 yesterday.

The next UK Prime Minister debates to form BBC specials

BBC News has announced plans to cover the race to be the UK’s next Prime Minister with televised debates.

The BBC is announcing a change to its scheduling to create a special slot devoted to showcasing the best of ‘online only’ channel BBC Three which lacks the popularity it enjoyed while broadcast.

The Beeb are to launch a global English-language current affairs programme for children in 2019, Our World. 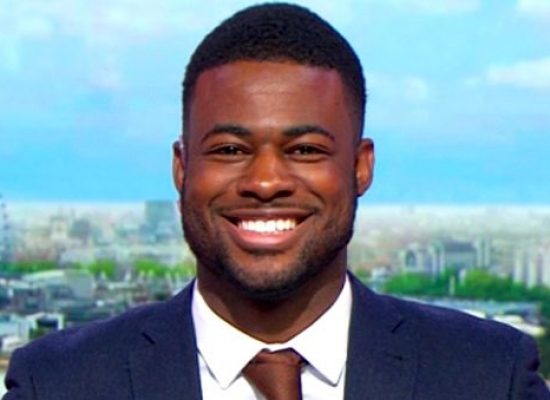 The award-winning journalist will begin his role in the New Year.

BBC News to broadcast a week of coverage as Brexit reaches the final six months mark. 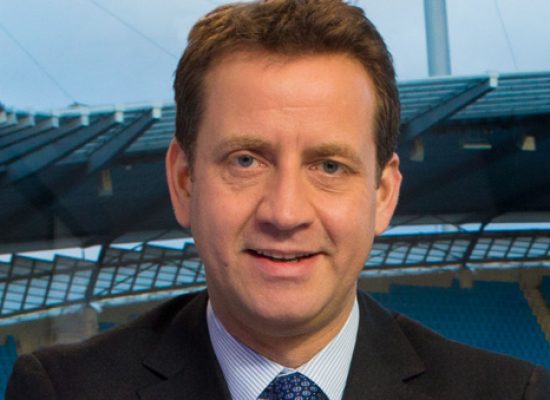