The BBC Two news and current affairs series is to be overseen by Esme Wren following the departure late last year of Editor Ian Katz.

Fran Unsworth moves into the role for the beeb following an open competition for the position. 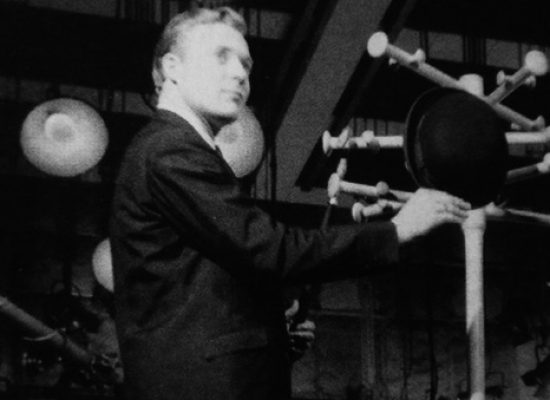 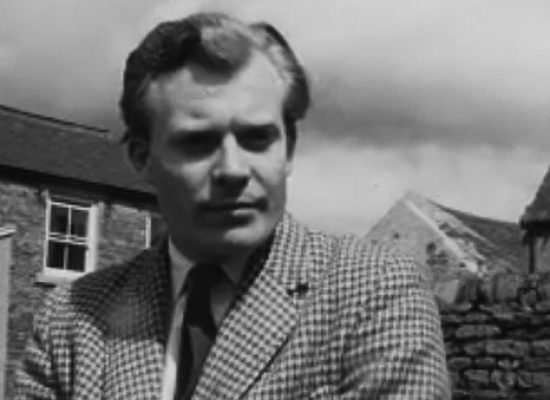 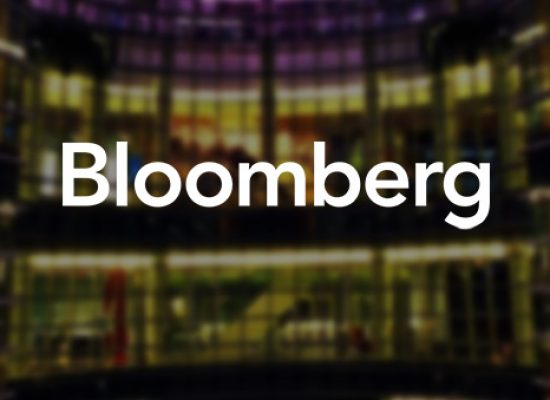 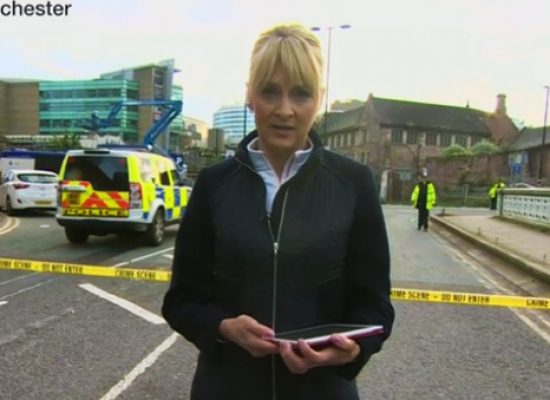 BBC One and ITV amend morning schedules in light of the Manchester Arena bombing, while Good Morning Britain’s coverage has caused controversy. 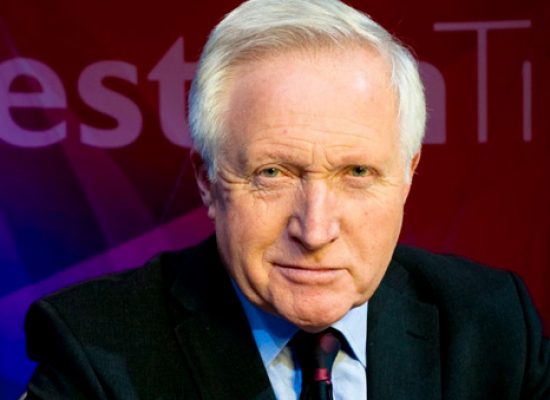 The beeb have released their 2017 General Election offerings. 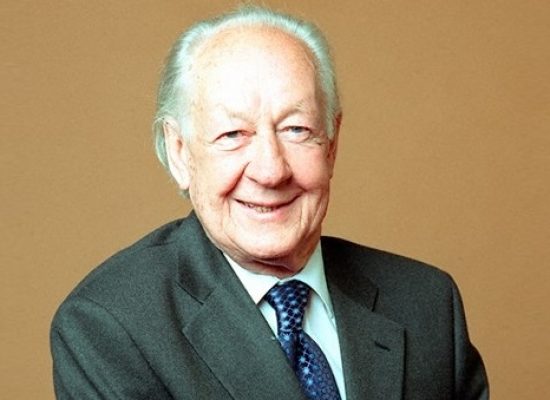 BBC Radio 2 incorrectly announce the death of veteran broadcaster Brian Matthew, who is best known in recent years as the host of Sounds of the Sixties. 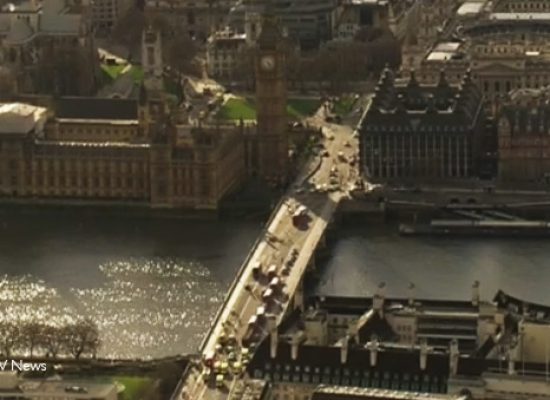 BBC News coverage and special programming are to transmit across TV, radio and online.