It was December 1997 when the BBC launched their online presence with ‘BBC Online’. A decade and a half later the corporation are today celebrating the achievements of their web services.

Sam Taylor is to lead the BBC News Channel, known to most by its former name of News 24, he will also oversee BBC News at One.

Church of England Accused Of ‘Scaremongering’ After Gay Marriage Warning

The Church of England has been accused of ‘scaremongering’ after warning on the possible impact gay weddings would have society and the institution of gay marriage itself. 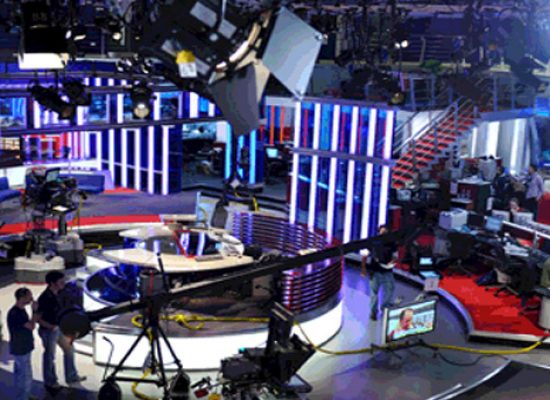 The broadcasting regulator Ofcom has decided not to investigate hundreds of complaints from viewers over ‘gruesome’ footage.

While Sky News, ITN Productions and the BBC News programmes all screened footage from yesterday’s capture and murder of the former Libyan tyrant it’s the BBC who are defending the broadcasts.