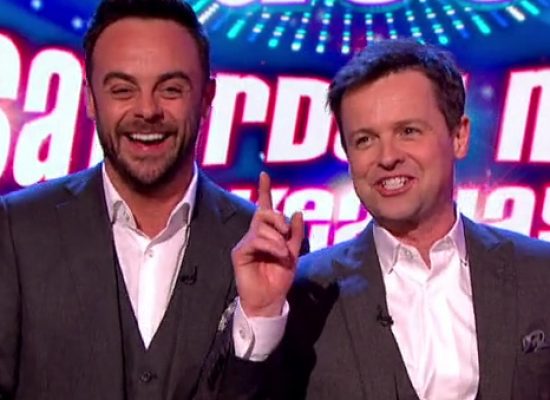 As well as Have I Got News For You and Through the Keyhole BBC Studioworks welcomes The Apprentice: You’re Fired! and Peston to their facilities.

BBC Studioworks is to facilitate Sir Lenny Henry’s 60th birthday special which will air next month on BBC One. 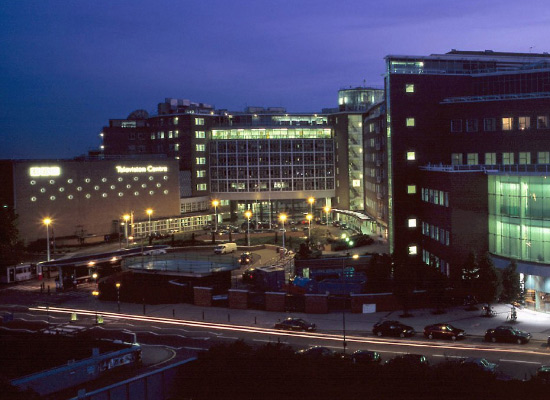 TV Centre show off capabilities with a week of studio productions 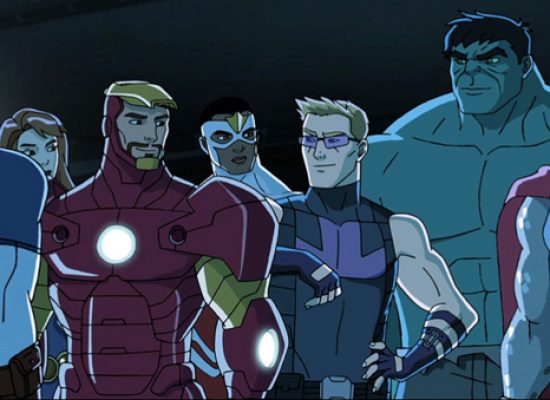 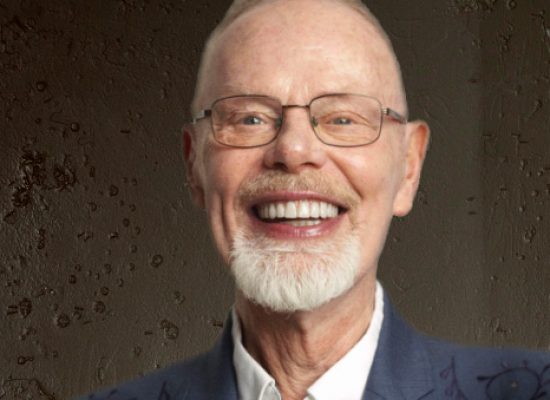 The revolutionary 1970s and 1980s television music show is to be revived at its former home of Television Centre for a one-off BBC Four special.

The final network news programme to come from BBC Television Centre has aired on BBC One.