Walliams is to meet Grylls for an ITV special.

Bear Grylls returns to The Island for Channel 4

The Island with Bear Grylls returns later this year, but this time there’s a twist. 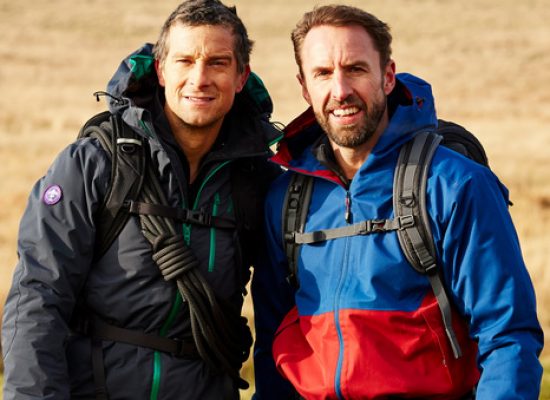 Bear Grylls to take Gareth Southgate on an ITV adventure

ITV brings Grylls and Southgate together for a special programme.

Bear Grylls’ Survival School is to return to Children’s ITV for a second series.

In a special four part series of The Island with Bear Grylls, filmed as part of Channel 4’s Stand Up To Cancer programming, ten famous souls have bravely endured The Island experience.

Bear Goes Wild with Barack Obama to air on Channel 4

Which celebrity car passenger do you most identify with?

Here’s a question… What kind of passenger are you? How we travel says a lot about us. Some like the window down, some like the radio up loud, and some like their feet on the dashboard… But what kind of travel companion do your habits make you, and which celebrity car passenger do you most identify with?

Adventurer Bear Grylls is bringing a new series to CITV.