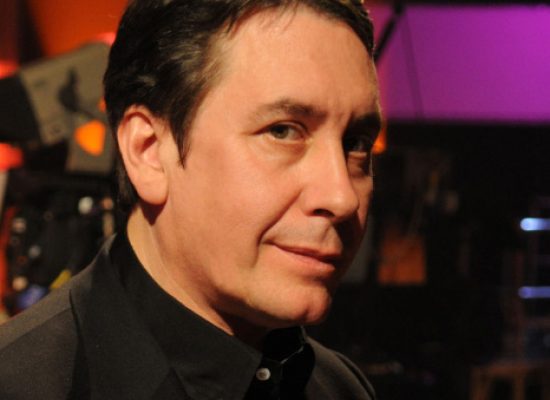 There are titters from Sky and BBC One and the usual New Year party pices from BBC Two.

Tonight marked the return of Strictly Come Dancing as the Premiere show introduced this year’s celebrity contestants, and revealed who they would be dancing with as they embark on their journey towards the Glitterball trophy.

BBC One has finally confirmed all the Strictly Come Dancing 2013 celebrity participants including Ben Cohen, Sophie Ellis-Bextor and Fiona Fullerton.

Barbara Windsor won’t be having a carry on at Strictly

Actress, and face of bingo, Barbara Windsor says she declined a chance to appear on Strictly Come Dancing this year.