ITV sitcom Benidorm won’t be returning for an eleventh series its creator has confirmed. 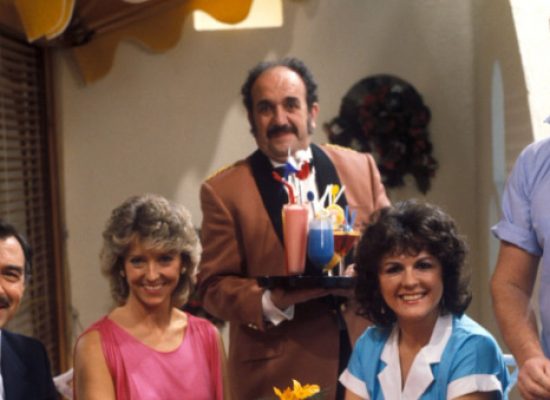 Going on holiday to…. watch TV? 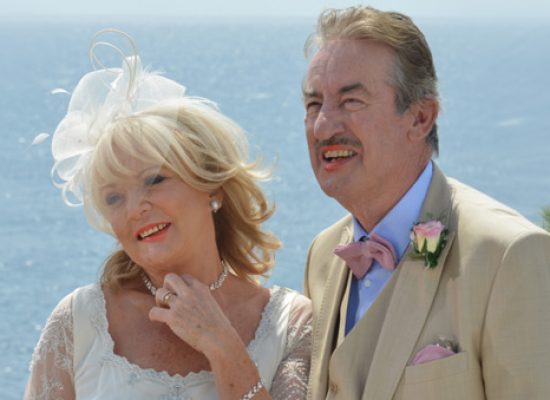 Benidorm is back with a wedding bang

One to Watch: Benidorm is back bringing more fun in the sun to ITV screens as it enters its tenth year on air.

ITV to mark a decade of Benidorm with documentary special

Benidorm: Ten Years On Holiday will air as the tenth series starts on ITV. 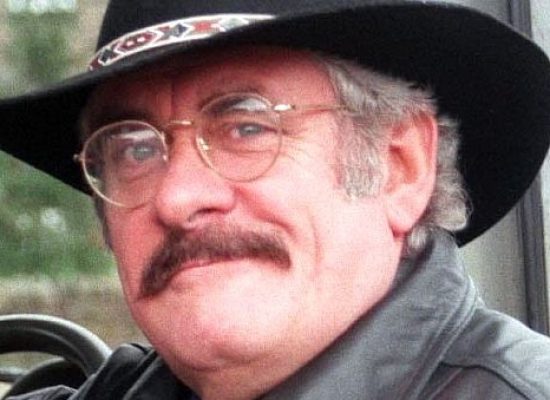 Sheffield-born performer, who had roles in Emmerdale and Benidorm, died whilst on holiday in the South of France. He was 71. 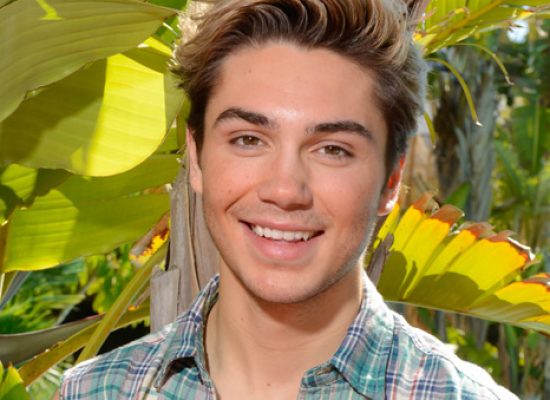 In the fourth episode of the series, George Shelley heads into Benidorm. 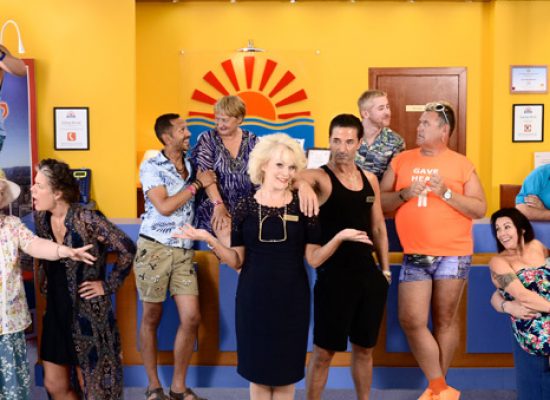 ITV’s sunshine comedy Benidorm returned to the channel last night for its ninth series and today the broadcaster has revealed more about the forthcoming series ten.

ITV to remain sunny in Benidorm

ITV’s sunny comedy Benidorm has been confirmed for a ninth series by the broadcaster.

Comedian and actor Johnny Vegas is to guest host Channel 4’s Sunday Brunch alongside Simon Rimmer, while Tim Lovejoy is on holiday.

ITV has renewed Benidorm for an eighth series.