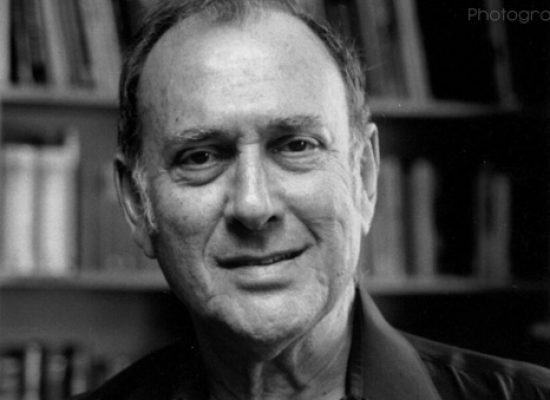 Star acting talent has signed up to the season as well as the announcement of a special Gala Performance.

As the winter nights draw ever closer, BFI Southbank invites audiences in from the cold for a special programme of films perfect for the Christmas season.

The BFI’s three-month blockbuster season, Sci-Fi: Days of Fear and Wonder presented together with O2 will be touching down at BFI Southbank this autumn with an out of this world programme of screenings and events.

Dennis Potter is to be celebrated by the BFI with a season entitled ‘The Complete Dennis Potter’.

Across July BFI Southbank, London, is to celebrate the career of actor, director and artist Dennis Hopper.

Walerian Borowczyk, most infamous for The Beast movie of 1975, is to be featured in his first major UK retrospective. The director’s feature films and shorts form part of a season titled Cinema of Desire: The Films of Walerian Borowczyk.

BFI Southbank is to once more host a biennial Anime Weekend.

Now in its tenth year, The Birds Eye View Film Festival has revealed details of its annual International Women’s Day Gala and Festival.