The British Film Institute will no longer fund movies that feature a negative portrayal of disfigurement. 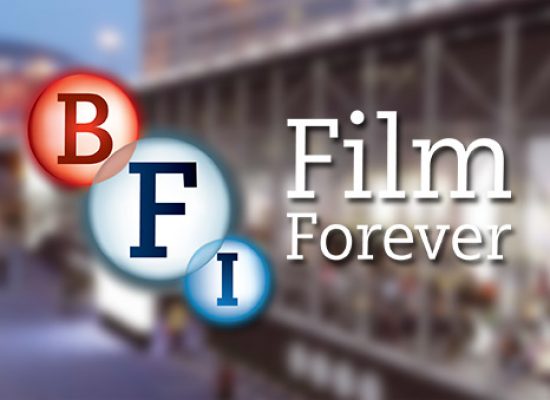 Celebrities including Rosamund Pike, Natalie Dormer and Ruth Wilson celebrated the start of the London Film Festival 2018 on Tuesday evening (9th Oct) by awarding a worthy winner for the  IWC Schaffhausen Filmmaker Bursary Award in Association with the BFI. 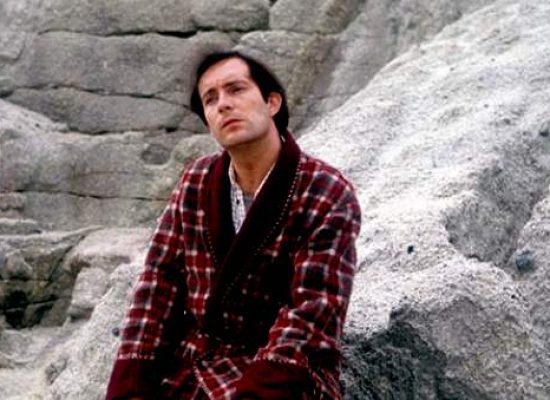 BBC Studios this week revealed that the 1981 TV adaption of The Hitchhiker’s Guide to the Galaxy will be re-released on DVD and Blu-ray, remastered and up-scaled and with a wealth of new bonus content for fans to enjoy.

The Production Guild of Great Britain has this week launched an enhanced package of online member services as part of its new and improved website. 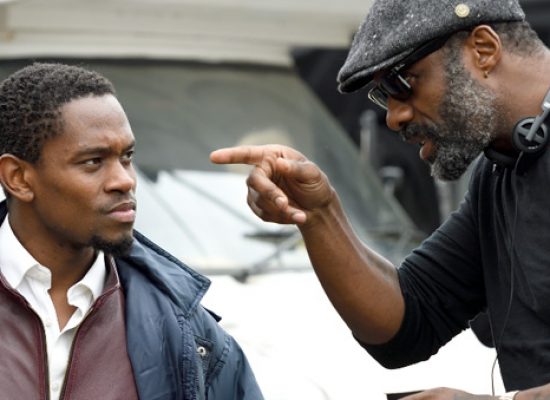 StudioCanal have begun production on the movie YARDIE.

The line up includes Sir Ridley Scott discussing the rediscovery of drama The Author of Beltraffio and classic clips from ATV series This Is Tom Jones.

London’s New Year’s Day Parade, which is set to celebrate the magic of the movies, is partnering with the British Film Institute for its 2017 event.

‘The 13th’, a searing look at the history of racial injustice in the U.S, will premiere in the UK at the 60th BFI London Film Festival on October 6th.