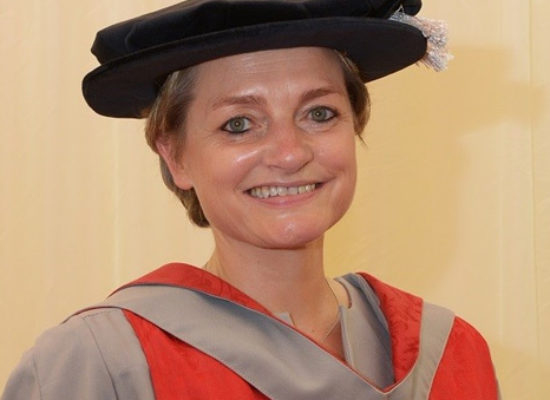 A Bottle Yard Studios director has been awarded an honorary doctorate from the University of the West of England for ‘Execptional contribution to film and television production’. 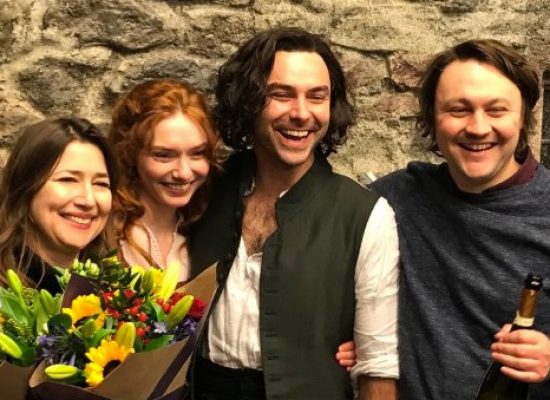 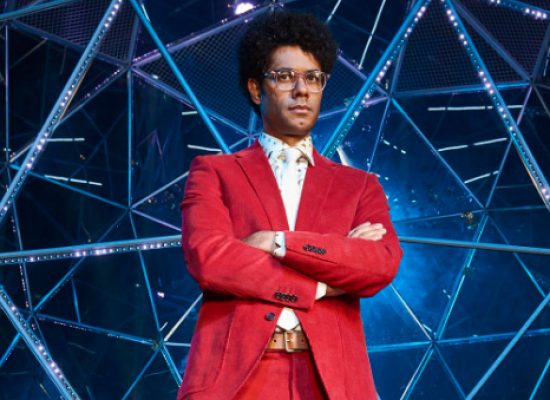 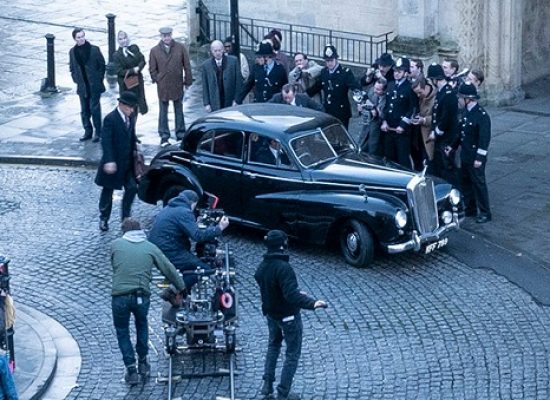 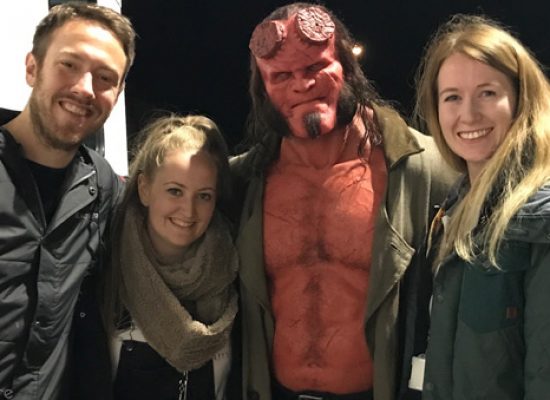 From Bulgaria to Bristol for Hellboy production 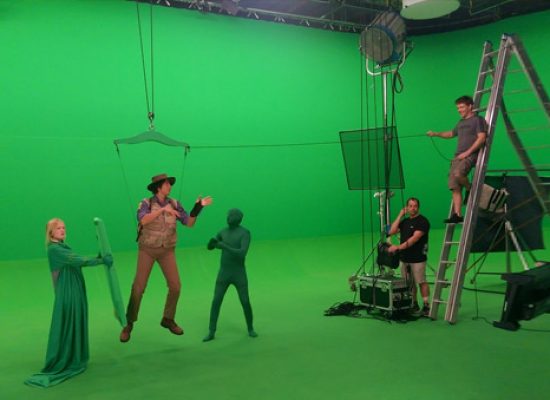 The drama is the latest ITV Jane Austen adaption.