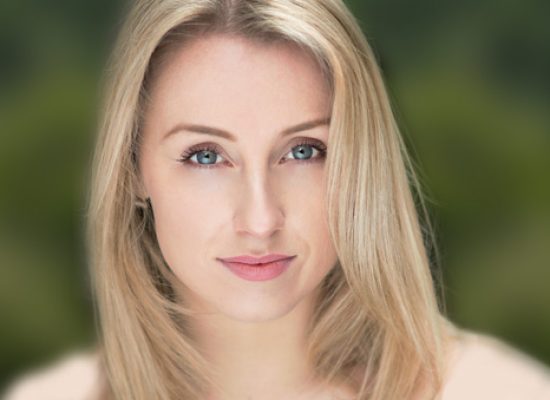 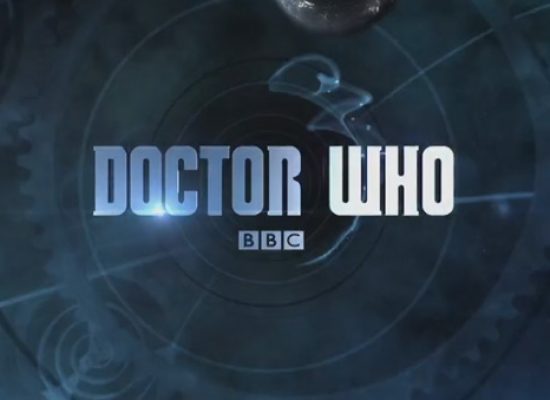 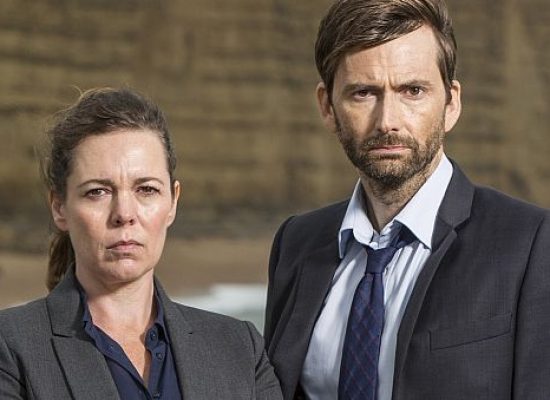 As the nation tunes in to ITV for the third and final series of Broadchurch next week, The Bottle Yard Studios can reveal that it was the studio base for the high-profile drama when it filmed last year.

Production has started this week on the third and final series of ITV drama Broadchurch. The crew and actors will be recording scenes in Dorset and Somerset throughout the summer of 2016.

ITV has confirmed that Broadchurch is to return for another series.

US remake of Broadchurch axed

The US version of Broadchurch has been axed after one series. Gracepoint, which was billed as a ‘limited series’ with ten episodes, concluded last week on US network FOX. Viewing figures were deemed as poor, down to a low of 4 million viewers. Broadchurch aired on ITV in 2013 and gripped the nation as detectives hunted for the killer of schoolboy Danny Latimer. The finale witnessed over 9 million viewers tuning in to

Broadchurch cast pictured together during read-through

The teasers for the second series of Broadchurch keep on coming as ITV release snaps of the cast during a read-through Thursday.

Charlotte Rampling to star in Broadchurch

Film and TV actress Charlotte Rampling is to star in the new series of Broadchurch.