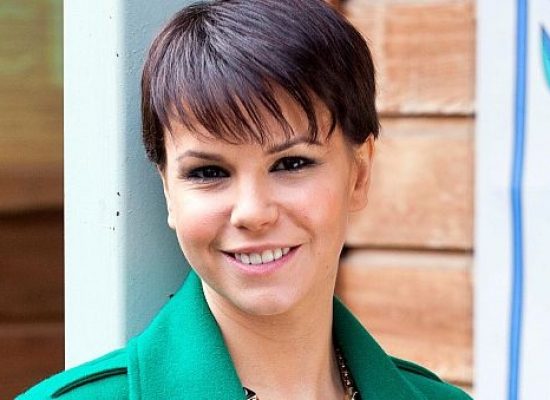 It’s party time down in Hollyoaks as the Channel 4 soap opera notches up two decades on air. In celebration a trailer promoting a ‘killer week’ has been unleashed by production company Lime Pictures.

Actress Nicola Stapleton has said she would be open to returning to EastEnders in the future.

Actor Matt Lapinskas to leave EastEnders after less than a year in the BBC One soap.

EastEnders star June Brown is taking a break from the soap.

The BBC has announced that Bryan Kirkwood is stepping down from his role as Executive Producer on its flagship soap EastEnders.