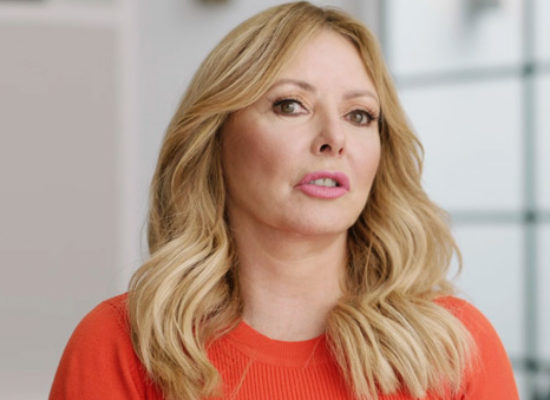 Older Generations are paving the way with Tech and the Environment.

This week Telly Today brings a choice pick of one worthy programme choice with ATV Today editor Doug Lambert. Tonight we are switched to ITV for November 6th. 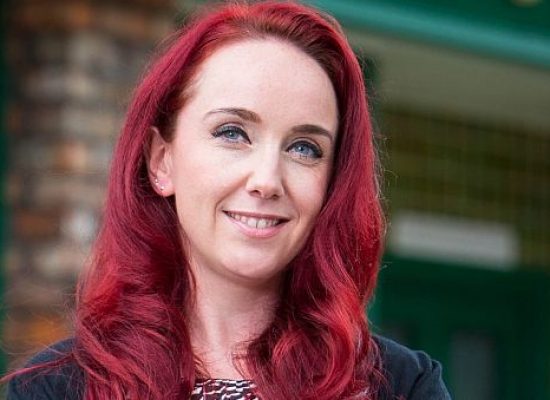 The former Countdown co-host is the latest personality to take a swipe at the show, taking to Twitter to note a de-emphasizing of lighter material in the ITV saga.

Former Countdown and Loose Women personality Carol Vorderman has spoken about her depression.

Carol Vorderman has revealed that she once got so hot during a workout that she stripped naked, before falling and burning herself. 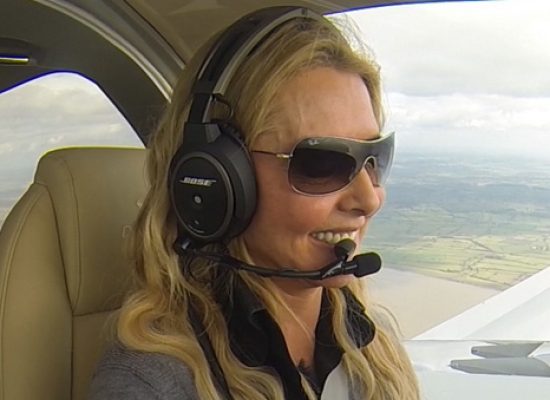 Channel 5 is to follow former Loose Woman and Countdown personality Carol Vorderman around the globe as she attempts Carol’s Incredible Solo Flight Around The World.

Carol Vorderman has quit Loose Women. The presenter, who has been one of the show’s anchors since September 2011, has decided to depart the series to focus on other projects. She is currently in training to fly solo around the world. Vorderman told The Mirror that her reduced appearances on the ITV daytime show led to her decision to pull out altogether. “I am getting into the hard work for my

ITV is reportedly set to shake up the panel of Loose Women.