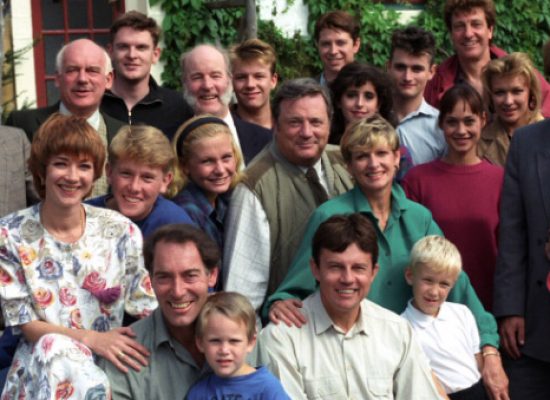 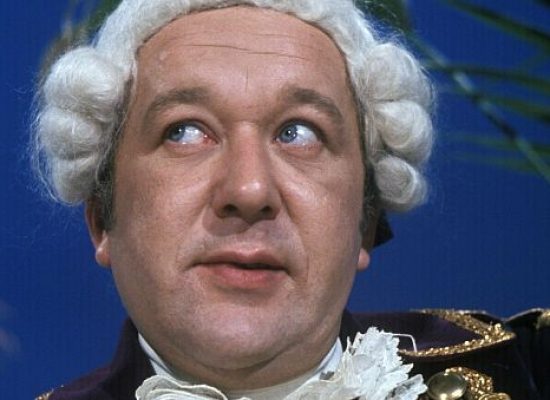 Roy Barraclough, the actor best known for his work on Coronation Street and with Les Dawson, has died aged 81.

All this week we’ll be uploading a range of features looking at Forgotten programmes of television from a range of genre’s such as soaps, dramas and Sci Fi’s. We kick off our “forgotten season” by taking a look at some regional soap’s that have long been forgotten.

The funeral service takes place today for Kathy Staff who played Nora Batty in the BBC sitcom Last of the Summer Wine and starred in over 700 episodes of ITV soap Crossroads as cleaner Doris Luke.

Crossroads and Last Of The Summer Wine actress Kathy Staff has passed away at the age of 80 following a short illness.