BBC One medical drama Casualty is to mark three decades on air with a feature-length movie-esq instalment on Saturday the 27th August. 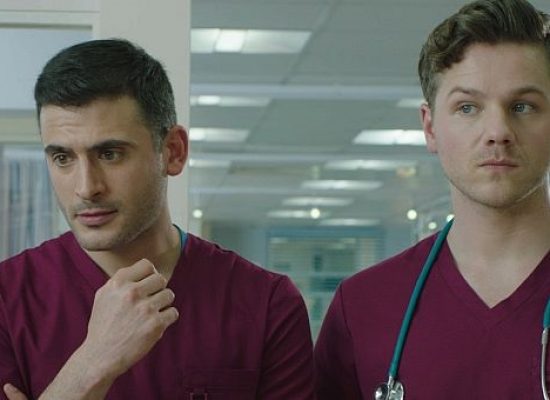 The Hospital: Life And Death In A Week is a new six part documentary series for BBC Two. 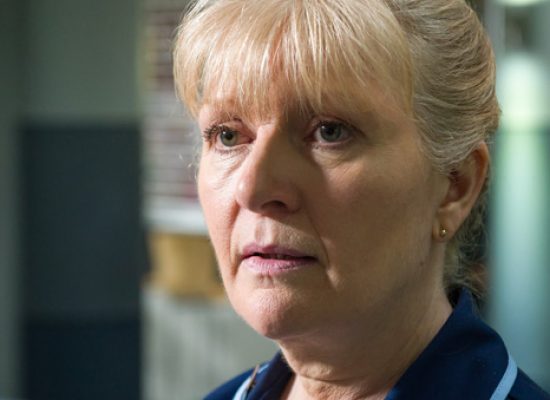 Cathy Shipton heads back to Casualty

Casualty’s 1000th episode features a special cameo appearance from the beloved ‘Lisa Duffin’, played by Cathy Shipton, on Sunday 26th June, the BBC have confirmed. ‘Duffy’ will also be welcomed back to the show permanently in August as she reunites with the Holby Emergency Department team. 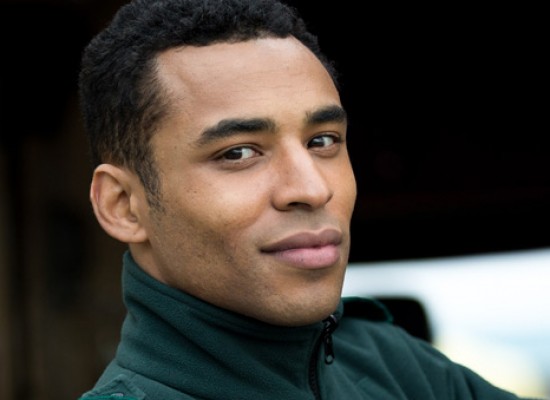 From the actors and writers who once brought to life Coronation Street, EastEnders, Emmerdale, Hollyoaks, Crossroads and Casualty comes Storyline – a comedy about the drama of making a soap.

Antony Costa to appear in Casualty

Antony Costa is to guest star in Casualty. The Blue singer told The Mirror that he is really excited to be portraying another role in the long-running medical drama having previously filmed an episode in 2009 (pictured). Costa will appear alongside Doctor Who actress Georgia Moffett in an upcoming storyline, portraying her fiancé who is inflicted with severe burns after a teenager sets off a flare. “It’s really exciting to be

Casualty star Matt Bardock is to depart the long-running BBC series. The actor will cease portraying paramedic Jeff Collier later this year, after starring in the role since 2007. “Matt Bardock has given us one of Casualty‘s all-time favourite characters and we are sad to see him go.   “Jeff Collier has been an iconic action hero for seven years and we have been so lucky to have had him