Rights owner Coolabi Group today announces that a second series of its pre-school animated series Clangers is in production and will air in 2017 on CBeebies in the UK. 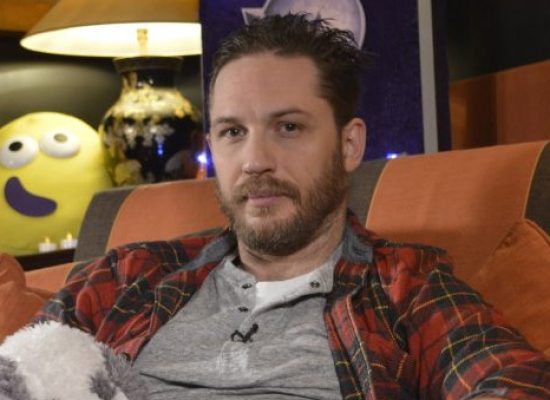 Tom Hardy is to read a CBeebies Bedtime Story to little ones across the country this New Year’s Eve. 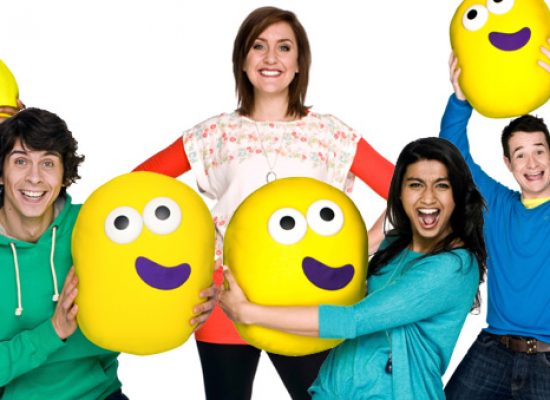 Jamillah and Aladdin to return to CBeebies

Magical drama, Jamillah and Aladdin, returns to television screens this August on CBeebies for a second series.

CBeebies is to air a ground-breaking big, new comedy adventure with a twist with Bitz & Bob.

Jamillah and Aladdin is a magical new drama series filled with enchantment and adventure. Launching initially on CBBC from 29th November, the drama will be shown across both CBBC and CBeebies, transporting viewers of all ages, to an ancient world full of intrigue and mysterious encounters.

Teletubbies is sure to delight a whole new generation of children and their families when the brand new series featuring the loveable antics of Tinky Winky, Dipsy, Laa-Laa and Po, bounces back onto CBeebies.

Topsy and Tim to return to CBeebies

Children’s drama Topsy And Tim is to return to the channel for ten brand new episodes this autumn the BBC has confirmed.

A third series of the BAFTA award-winning, 2D animated, pre-school series Sarah & Duck. is to air on Cbeebies in the UK and also the Cbeebies International channel.

Magical drama ‘Jamillah And Aladdin’ for CBBC and CBeebies

CBBC and CBeebies have co-commissioned a magical drama, Jamillah And Aladdin.