David Jason’s new sitcom The Royal Bodyguard continued to lose ratings for its third outing on BBC One last night.

Weekly Poll: Which reality television series do you prefer?

Our new poll for the week asks you which reality television series do you prefer; Big Brother, Made in Chelsea, The Only Way is Essex or Geordie Shore?

The return to Shameless on Tuesday evening to Channel 4 had less than 2 million viewers. 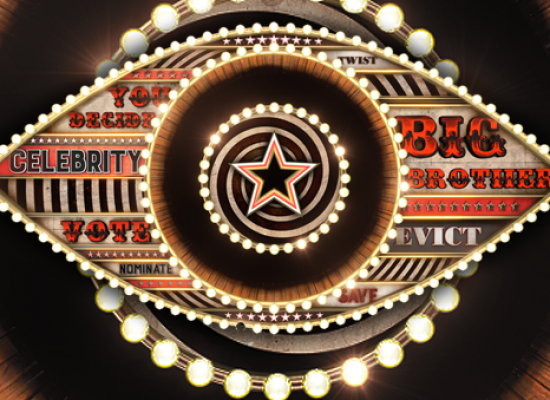 The show has switched from Channel 4 to Channel 5 following the former axing the series.

ATV Today editor Doug Lambert rants about the new series of Celebrity Big Brother and asks whether it should be renamed Celebrity Guess Who as most audience won’t have a clue who the contestants are in this edition of ATV Reports.