Neighbours Made Me Famous!

The names who became famous thanks to Aussie serial Neighbours.

A look at the ratings from across the weekend for major shows such as So You Think You Can Dance?, Dancing On Ice, Casualty and Celebrity Big Brother.

We continue our review of television in 2009 with a look at some of the high profile shows that disappeared from our screens in 2009 with editor Shaun Linden in this issue of ATV Reports.

Donovan asked to return to Neighbours

Singer and actor Jason Donovan has revealed he was asked back to Aussie soap Neighbours to be part of the soap’s 25th anniversary next year. 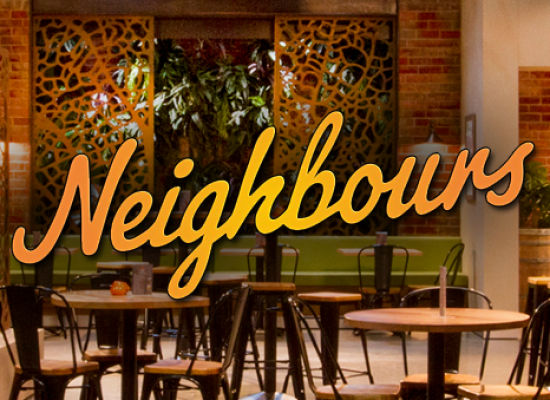 Popular Aussie daytime soap Neighbours could launch a talent search in the UK to find future stars for the soap. 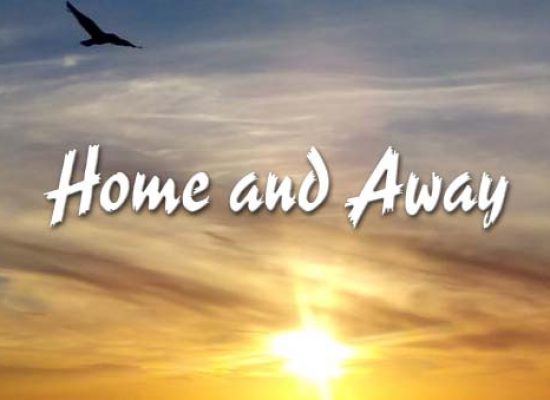 Home and Away gay kiss cut from Five

Five has confirmed to ATV News staff that a lesbian kiss cut from an episode of Home and Away in Australia will also be cut for UK broadcast.

This week will see Coronation Street reach another mile-stone as it passes the 7000 episode mark and while ITV may not be planning anything special for the occasion we decided it couldn’t go unmarked. So in this special report we take a look at just how many episodes other soaps have managed to clock-up including those soaps that are no longer with us.

Five has ordered three fast turnaround documentaries as part of Dawn Airey’s plan to make sure all prime-time shows on the broadcaster pull in at least one million viewers.