Piers Wenger is to become the beeb’s new Controller of Drama Commissioning. 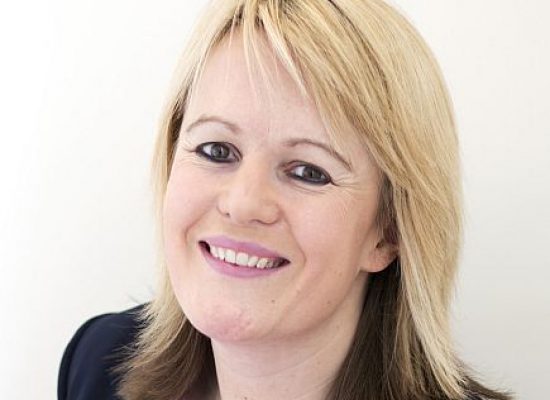 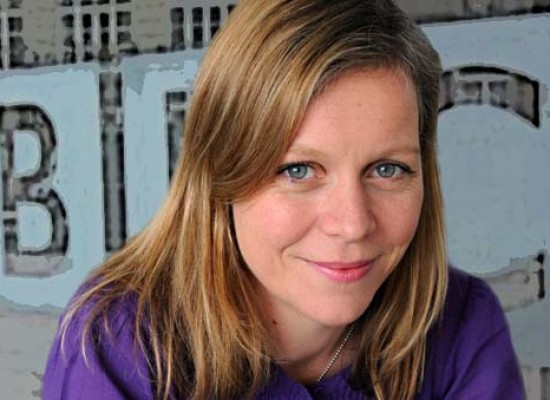 Speaking at an event hosted by BBC Director-General Tony Hall and Charlotte Moore for writers, actors, industry and media, Charlotte Moore shared her vision in her new role and talked about how she sees the channels working together now and in the future.

Charlotte Moore has stated reviving the fortunes of EastEnders is one of her top priorities.

The BBC has revealed that Dame Judi Dench and Dustin Hoffman are to appear in the corporation’s adaptation of the classic Roald Dahl book Esio Trot.

This year’s Guardian Edinburgh International Television Festival will feature sessions with the Controllers of BBC One, Two & Four and Three. Full details of all BBC related announcements, including links to press releases and showreels will appear here.

The BBC has confirmed Charlotte Moore as the new controller of BBC One.

New BBC One controller to be named

Charlotte Moore is to be named the new controller of BBC One.

Charlotte Moore is to be the acting controller of BBC One until the corporation finds a permanent replacement.