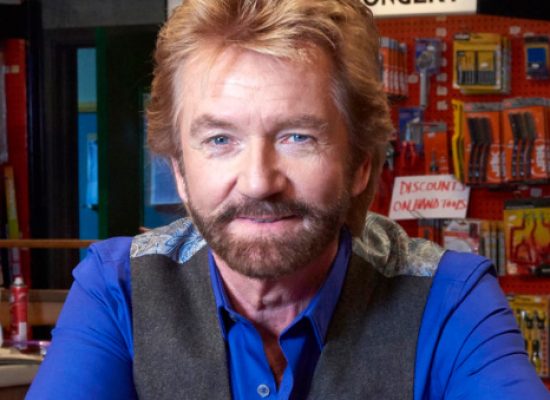 Noel Edmonds opens his store for the final time

One to Watch: The doors to Noel’s Store open for the last time as the final edition of Cheap Cheap Cheap airs later this afternoon. 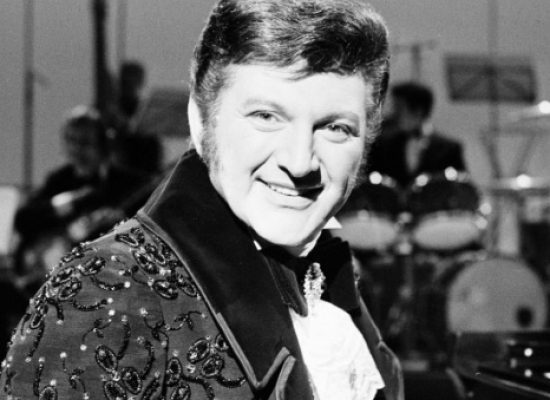